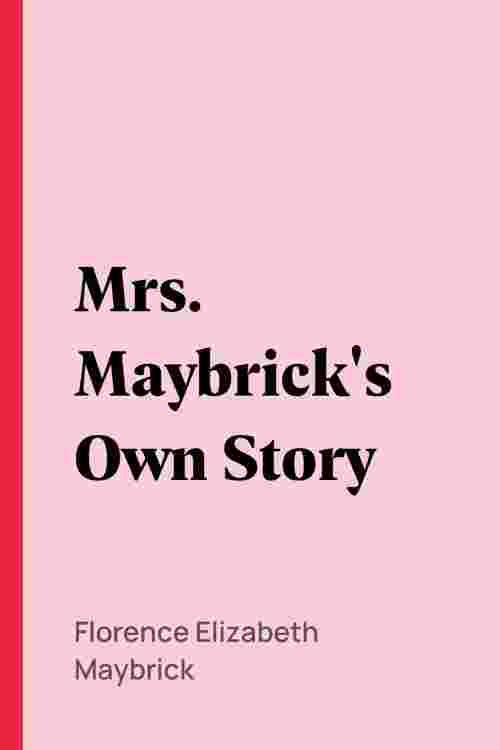 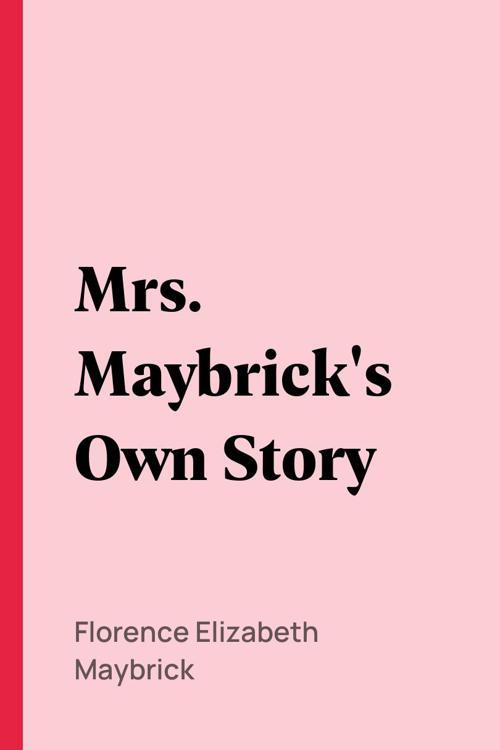 A true story of an American woman arrested, tried, convicted, and sentenced to hang for the murder of her British husband. In its day, it was one of the most sensational cases of the 19th century.
Here, Florence Maybrick tells of the horror and devastation of being separated from her children, thrown into solitary confinement, and struggling to maintain sanity. For fifteen years she struggled to hang on and gained a remarkable set of supporters on both sides of the Atlantic, including Lincoln's former secretary (later Secretary of State) John Hay. Queen Victoria herself was apprised of the proceedings, as was U.S. Ambassador to Britain, Robert Todd Lincoln.
Mrs. Maybrick relates the saga of her ordeal and her final emancipation. She made an eloquent and impassioned appeal for prison reform.
For the first time, this long out-of-print volume is available as an affordable, well-formatted book for e-readers and smartphones.
Be sure to LOOK INSIDE by clicking the cover above or download a sample.