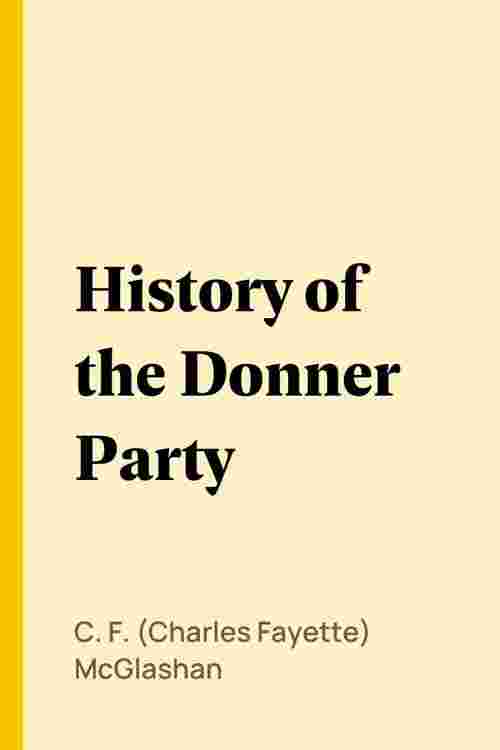 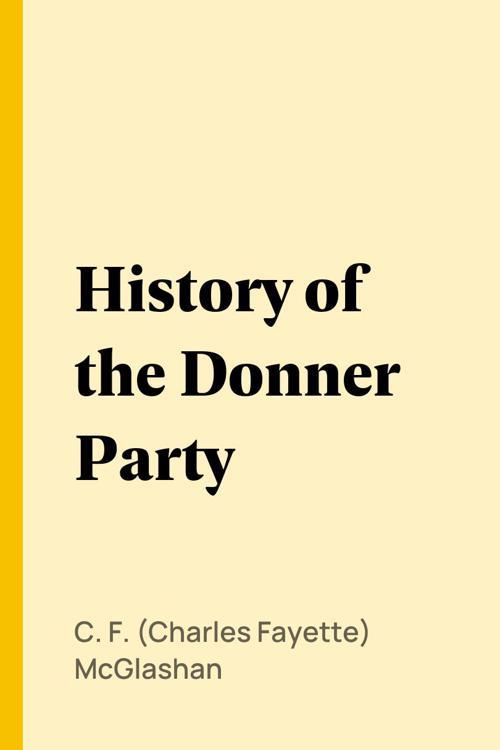 The Donner Party was a group of American Pioneers who set out for California in a wagon train. Delayed by a series of mishaps, they spent the winter of 1846-47 snowbound in the Sierra Nevada. Some of the emigrants resorted to cannibalism to survive, eating those who had succumbed to starvation and sickness. Historians have described the episode as one of the most spectacular tragedies in Californian history and in the record of western migration. This book is part of the Historical Collection of Badgley Publishing Company and has been re-created from the original. The original contents have been edited and corrections have been made to original printing, spelling and grammatical errors when not in conflict with the author's intent to portray a particular event or interaction. Annotations have been made and additional contents have been added by Badgley Publishing Company in order to clarify certain historical events or interactions and to enhance the author's content. Photos and illustrations from the original have been touched up, enhanced and sometimes enlarged for better viewing. Additional content, illustrations and photos have been added by Badgley Publishing Company.