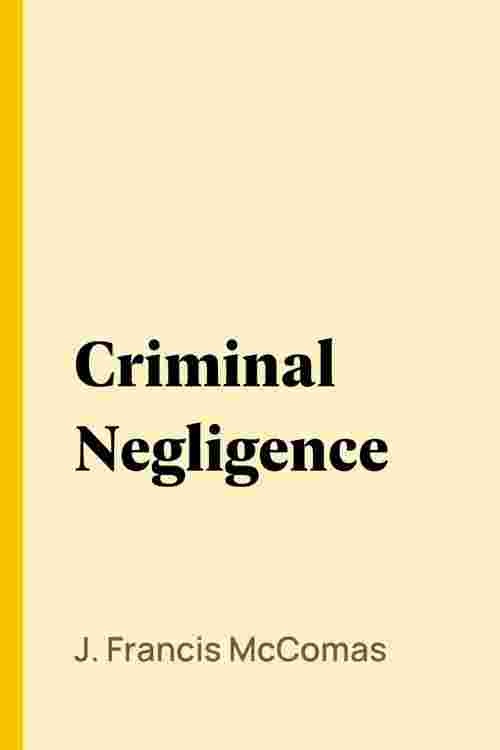 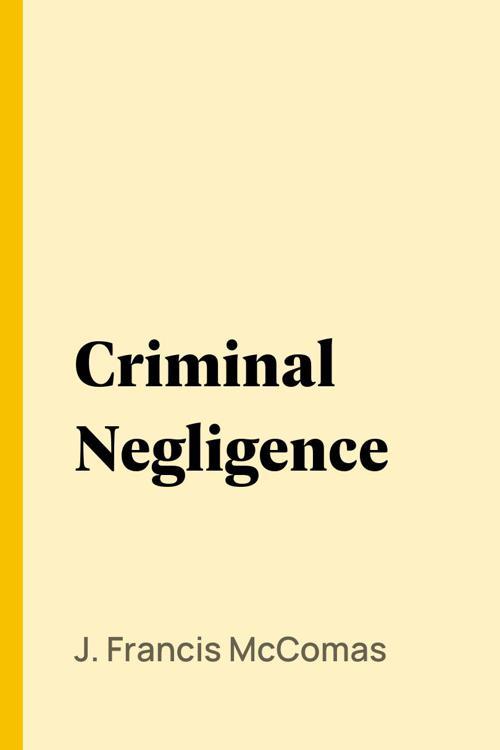 The prison's warden -- Halloran -- smiled slightly. "You expect to have criminals on Mars, then?" he asked. "Is that why you want me?"

"Of course we don't, sir!" snapped the lieutenant general. His name was Knox. "We need men of your administrative ability --"

Lansing -- a civilian -- smiled at the warden, carefully placed his cigar in the ash tray before him and said, "We've been working on the ships night and day. Both the dust itself and its secondary effects are getter closer to us all the time. We've been so intent on the job -- it's really been a race against time! -- that only yesterday one of my young men remembered the Mountain State Penitentiary was well within our sphere of control."

"The country -- what's left of it -- has been split up into regions," the general said. "So many ships to each region."

"So," Lansing went on, "learning about you meant there was another batch of passengers to round up. And when I was told the warden was yourself -- I know something of your career, Mr. Halloran -- I was delighted. Frankly," he grinned at Knox, "we're long on military and scientific brass and short on people who can manage other people."