📖[PDF] Secrets of the Bosphorus by Henry Morgenthau | Perlego 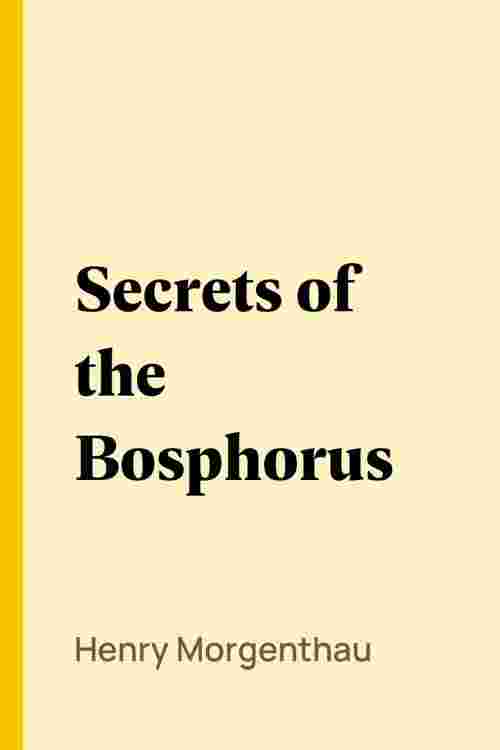 "Secrets of the Bosphorus" represents the memoirs of Henry Morgenthau Sr., U.S. Ambassador to the Ottoman Empire from 1913 to 1916. The book covers Morgenthau's service in Turkey, from 1913 until the day of his resignation from the post. "Secrets of the Bosphorus" is a primary source regarding the Armenian Genocide, and the Greek Genocide during the last years of the Ottoman Empire. When published, the book came under criticism by two prominent American historians regarding its coverage of Germany in the weeks before the beginning of the First World War.