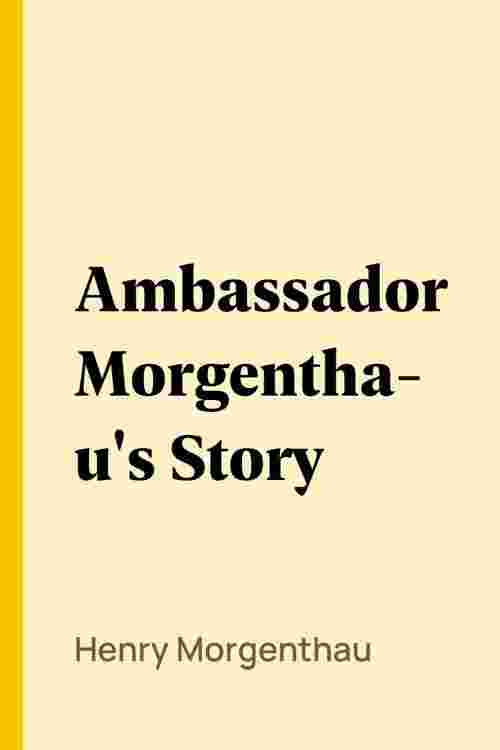 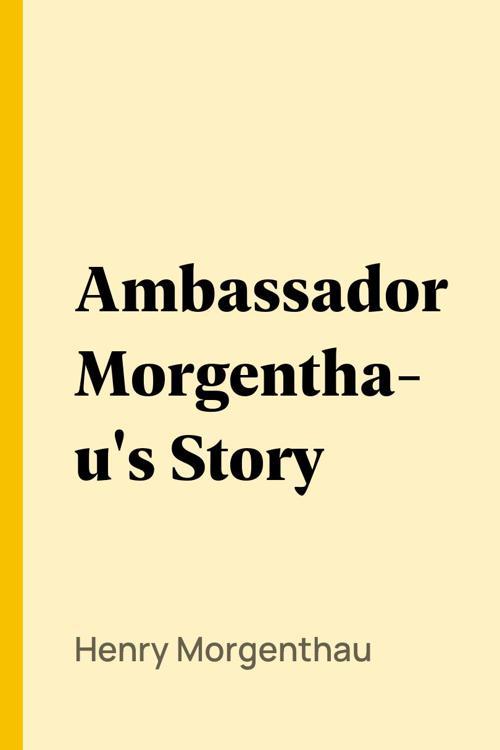 Illustrated with 54 photographs and portraits.
The memoirs of the American Ambassador to Turkey during the First World War, covering the political dealing at the top of the Ottoman Empire and the events of the Armenian disaster.
The Memoirs of Henry Morgenthau Sr. cover the period that he was in office as United States Ambassador to the Ottoman Empire; his memoirs reflect on the two moments events that characterized the period. The first event was of course World War that raged on throughout his tenure and he records how he sought to ensure the safety of the American citizens in the Empire as well as serving as much as possible the interests of the Allied nations whose embassies had been withdrawn. His anecdotes of the German and Turkish generals and ministers who inhabited the highest echelons are well worth reading and a rarity in English.
The Second event was the Armenian massacres which are now overshadowed by the Holocaust of the Jews during the Second World War, however the suffering of the Armenian minority that were targeted by the Ottoman Empire's policy was just as great a crime against humanity; indeed the very word 'Genocide' was coined to describe this terrible period. Few books in English describe the awful suffering of this period of the First World War, however the author wrote voluminously of the incidents and even toured the affected areas. His memoirs are perhaps the best first-hand details of this terrible event by a neutral outsider, on an issue that remains contentious to this day.