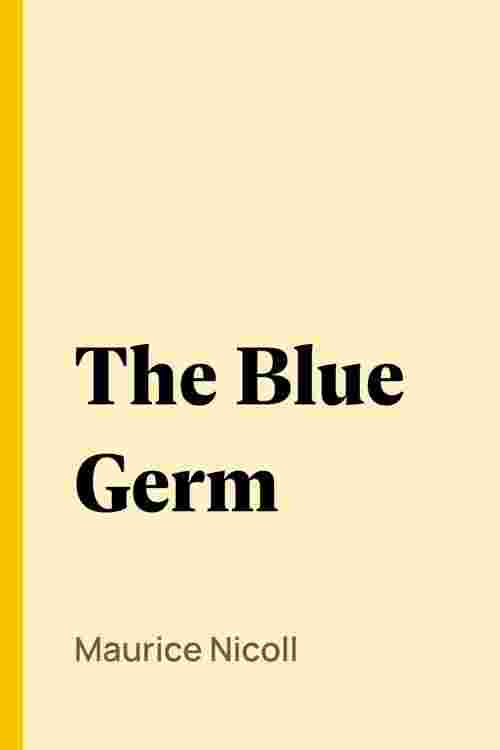 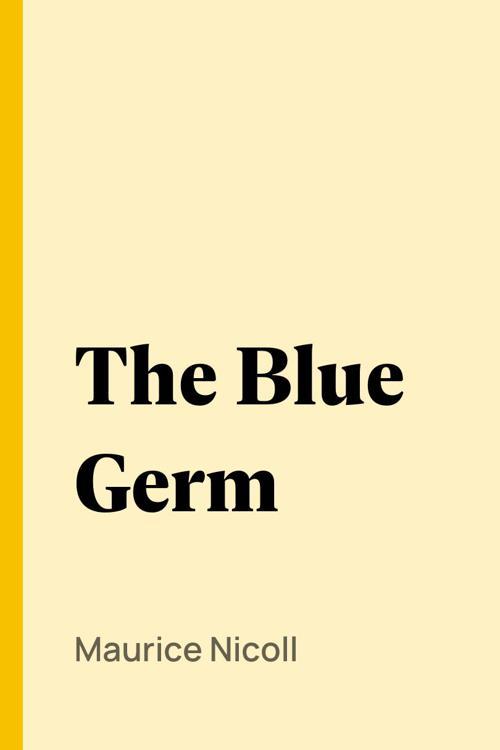 Henry Maurice Dunlop Nicoll (19 July 1884 - 30 August 1953) was a Scottish psychiatrist, author and noted Fourth Way teacher. He is best known for his Psychological Commentaries on the Teaching of Gurdjieff and Ouspensky, a multi-volume collection of talks he gave to his study groups.

Nicoll was born at the manse in Kelso, Scotland, the son of William Robertson Nicoll, a minister of the Free Church of Scotland. He studied science at Cambridge University before going to St. Bartholomew's Hospital and then to Vienna, Berlin and Zrich where he became a colleague of Carl Gustav Jung. Jung's psychological revelations and his own work with Jung during this period left a lasting influence on Nicoll as a young man.

After his Army Medical Service during the first World War, in Gallipoli and Mesopotamia, he returned to England to become a psychiatrist. In 1921 he met Petr Demianovich Ouspensky, a student of G. I. Gurdjieff and he also became a student of Gurdjieff the following year. In 1923, when Gurdjieff closed down his institute, Nicoll joined Ouspensky's group. In 1931 he followed Ouspensky's advice and started his own study groups in England. This was done through a programme of work devoted to passing on the ideas which Nicoll had gathered and passing them on through his talks given weekly to his own study groups. Many of these talks were recorded verbatim and documented in a six-volume series of texts compiled in his book series Psychological Commentaries on the Teaching of Gurdjieff and Ouspensky.

Nicoll also authored books and stories about his experiences in the Middle East using the pseudonym "Martin Swayne".

Though Nicoll advocated the theories of the Fourth Way, he also maintained interests in essential Christian teachings, in Neoplatonism and in dream interpretation until the end of his life. (wikipedia.org)