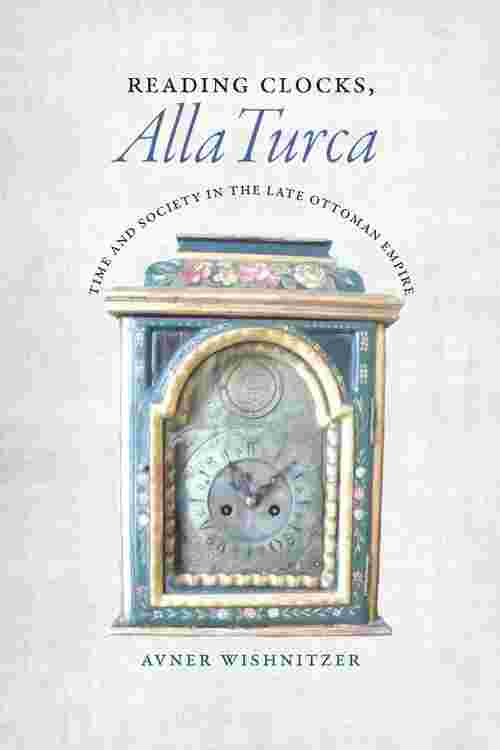 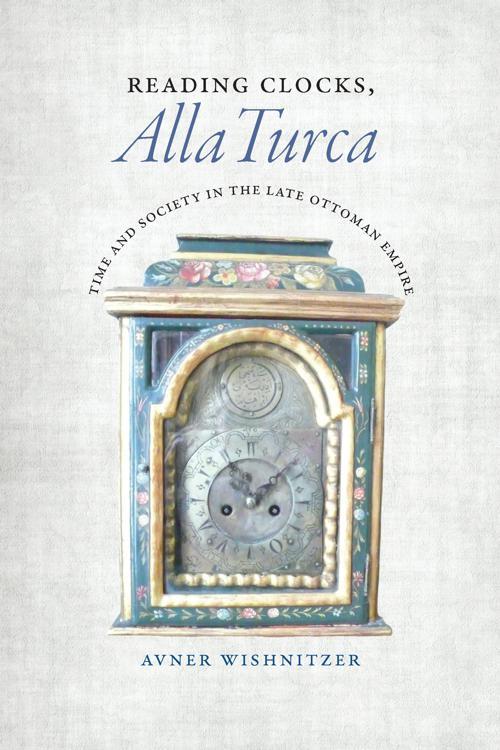 Up until the end of the eighteenth century, the way Ottomans used their clocks conformed to the inner logic of their own temporal culture. However, this began to change rather dramatically during the nineteenth century, as the Ottoman Empire was increasingly assimilated into the European-dominated global economy and the project of modern state building began to gather momentum. In Reading Clocks, Alla Turca, Avner Wishnitzer unravels the complexity of Ottoman temporal culture and for the first time tells the story of its transformation. He explains that in their attempt to attain better surveillance capabilities and higher levels of regularity and efficiency, various organs of the reforming Ottoman state developed elaborate temporal constructs in which clocks played an increasingly important role. As the reform movement spread beyond the government apparatus, emerging groups of officers, bureaucrats, and urban professionals incorporated novel time-related ideas, values, and behaviors into their self-consciously "modern" outlook and lifestyle. Acculturated in the highly regimented environment of schools and barracks, they came to identify efficiency and temporal regularity with progress and the former temporal patterns with the old political order.Drawing on a wealth of archival and literary sources, Wishnitzer's original and highly important work presents the shifting culture of time as an arena in which Ottoman social groups competed for legitimacy and a medium through which the very concept of modernity was defined. Reading Clocks, Alla Turca breaks new ground in the study of the Middle East and presents us with a new understanding of the relationship between time and modernity.