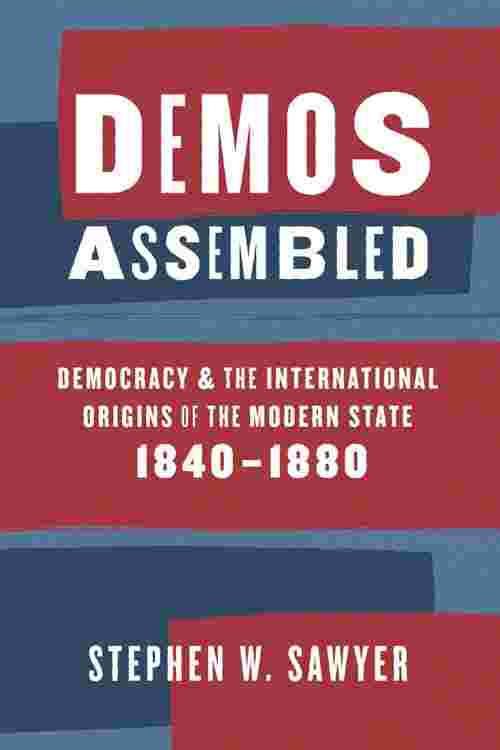 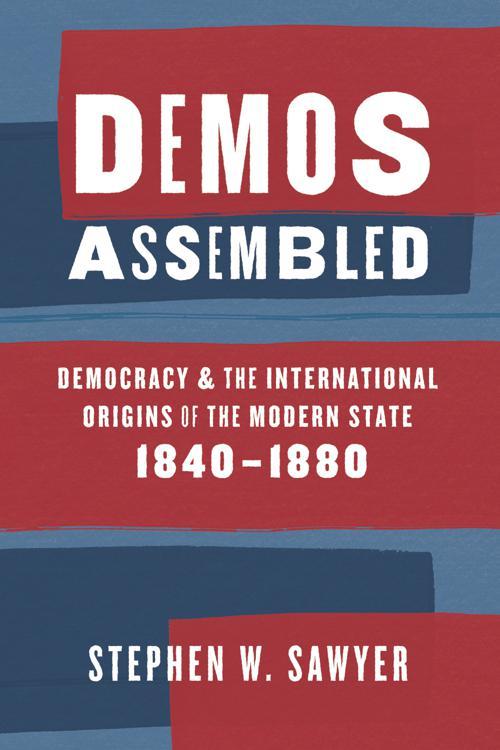 Previous studies have covered in great detail how the modern state slowly emerged from the early Renaissance through the seventeenth century, but we know relatively little about the next great act: the birth and transformation of the modern democratic state. And in an era where our democratic institutions are rife with conflict, it's more important now than ever to understand how our institutions came into being.Stephen W. Sawyer's Demos Assembled provides us with a fresh, transatlantic understanding of that political order's genesis. While the French influence on American political development is well understood, Sawyer sheds new light on the subsequent reciprocal influence that American thinkers and politicians had on the establishment of post-revolutionary regimes in France. He argues that the emergence of the stable Third Republic (1870–1940), which is typically said to have been driven by idiosyncratic internal factors, was in fact a deeply transnational, dynamic phenomenon. Sawyer's findings reach beyond their historical moment, speaking broadly to conceptions of state formation: how contingent claims to authority, whether grounded in violence or appeals to reason and common cause, take form as stateness.