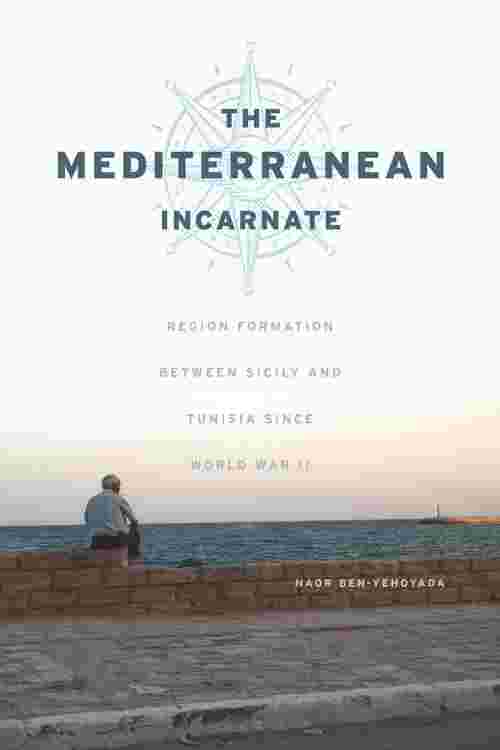 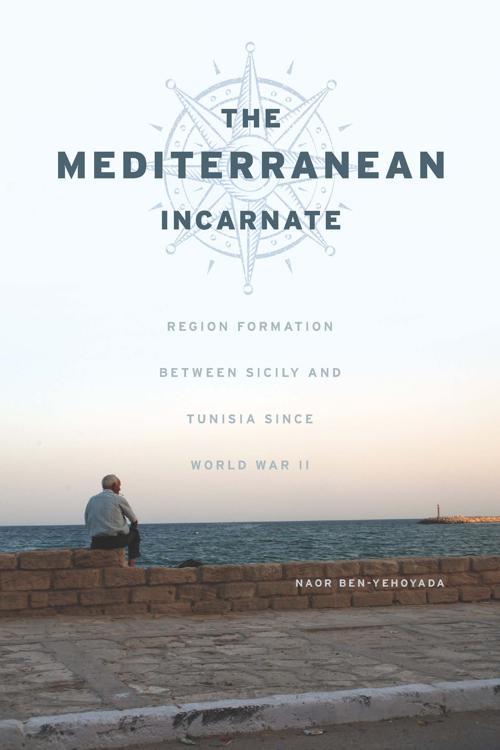 In The Mediterranean Incarnate, anthropologist Naor Ben-Yehoyada takes us aboard the Naumachos for a thirty-seven-day voyage in the fishing grounds between Sicily and Tunisia. He also takes us on a historical exploration of the past eighty years to show how the Mediterranean has reemerged as a modern transnational region. From Sicilian poaching in North African territory to the construction of the TransMediterranean gas pipeline, Ben-Yehoyada examines the transformation of political action, imaginaries, and relations in the central Mediterranean while detailing the remarkable bonds that have formed between the Sicilians and Tunisians who live on its waters.The book centers on the town of Mazara del Vallo, located on the southwestern tip of Sicily some ninety nautical miles northeast of the African shore. Ben-Yehoyada intertwines the town's recent turbulent history—which has been fraught with conflicts over fishing rights, development projects, and how the Mediterranean should figure in Italian politics at large—with deep accounts of life aboard the Naumacho, linking ethnography with historical anthropology and political-economic analysis. Through this sophisticated approach, he crafts a new viewpoint on the historical processes of transnational region formation, one offered by these moving ships as they weave together new social and political constellations.