[PDF] Radium and the Secret of Life by Luis A. Campos | Perlego 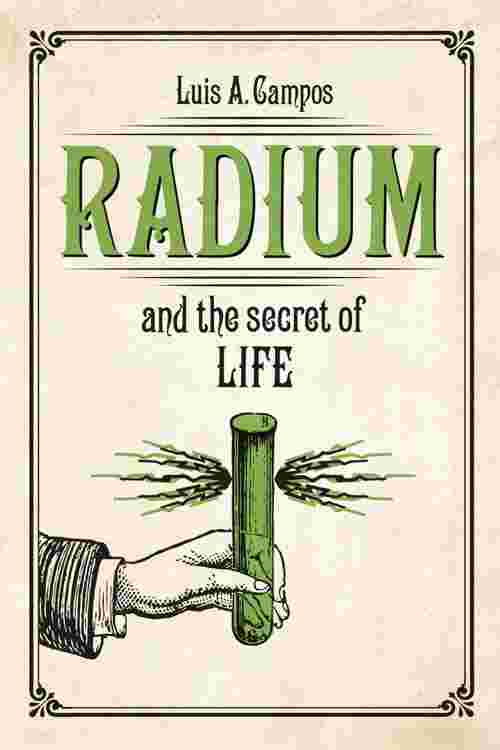 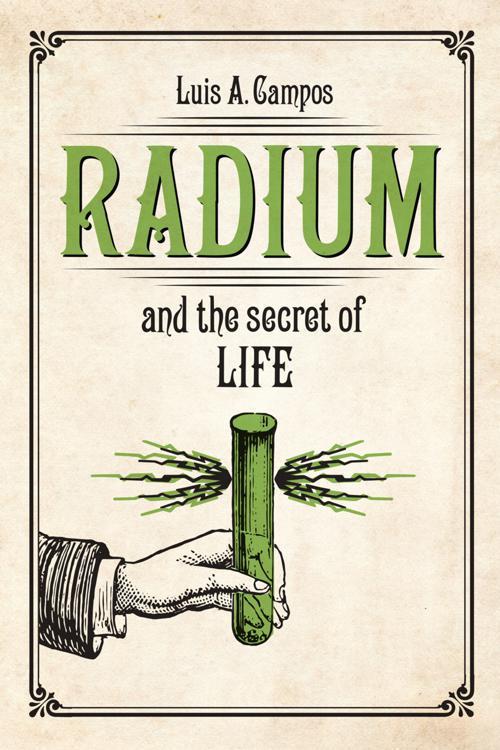 Radium and the Secret of Life

Radium and the Secret of Life

Before the hydrogen bomb indelibly associated radioactivity with death, many chemists, physicians, botanists, and geneticists believed that radium might hold the secret to life. Physicists and chemists early on described the wondrous new element in lifelike terms such as "decay" and "half-life," and made frequent references to the "natural selection" and "evolution" of the elements. Meanwhile, biologists of the period used radium in experiments aimed at elucidating some of the most basic phenomena of life, including metabolism and mutation.From the creation of half-living microbes in the test tube to charting the earliest histories of genetic engineering, Radium and the Secret of Life highlights previously unknown interconnections between the history of the early radioactive sciences and the sciences of heredity. Equating the transmutation of radium with the biological transmutation of living species, biologists saw in metabolism and mutation properties that reminded them of the new element. These initially provocative metaphoric links between radium and life proved remarkably productive and ultimately led to key biological insights into the origin of life, the nature of heredity, and the structure of the gene. Radium and the Secret of Life recovers a forgotten history of the connections between radioactivity and the life sciences that existed long before the dawn of molecular biology.