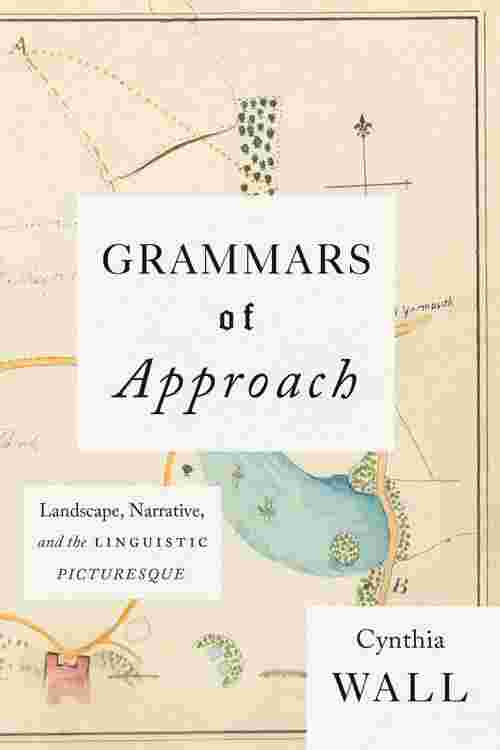 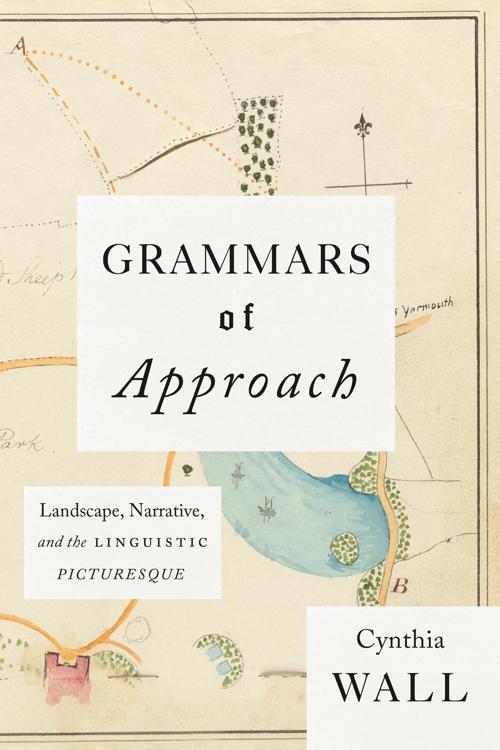 In Grammars of Approach, Cynthia Wall offers a close look at changes in perspective in spatial design, language, and narrative across the late eighteenth and early nineteenth centuries that involve, literally and psychologically, the concept of "approach." In architecture, the term "approach" changed in that period from a verb to a noun, coming to denote the drive from the lodge at the entrance of an estate "through the most interesting part of the grounds," as landscape designer Humphrey Repton put it. The shift from the long straight avenue to the winding approach, Wall shows, swung the perceptual balance away from the great house onto the personal experience of the visitor. At the same time, the grammatical and typographical landscape was shifting in tandem, away from objects and Things (and capitalized common Nouns) to the spaces in between, like punctuation and the "lesser parts of speech". The implications for narrative included new patterns of syntactical architecture and the phenomenon of free indirect discourse. Wall examines the work of landscape theorists such as Repton, John Claudius Loudon, and Thomas Whately alongside travel narratives, topographical views, printers' manuals, dictionaries, encyclopedias, grammars, and the novels of Defoe, Richardson, Burney, Radcliffe, and Austen to reveal a new landscaping across disciplines—new grammars of approach in ways of perceiving and representing the world in both word and image.