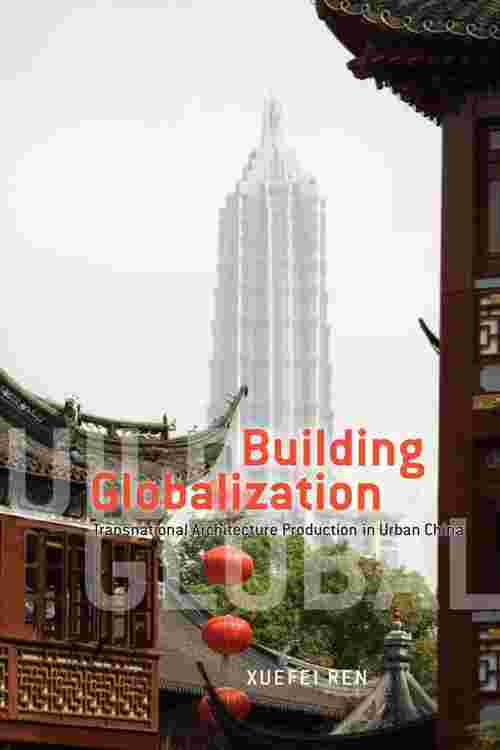 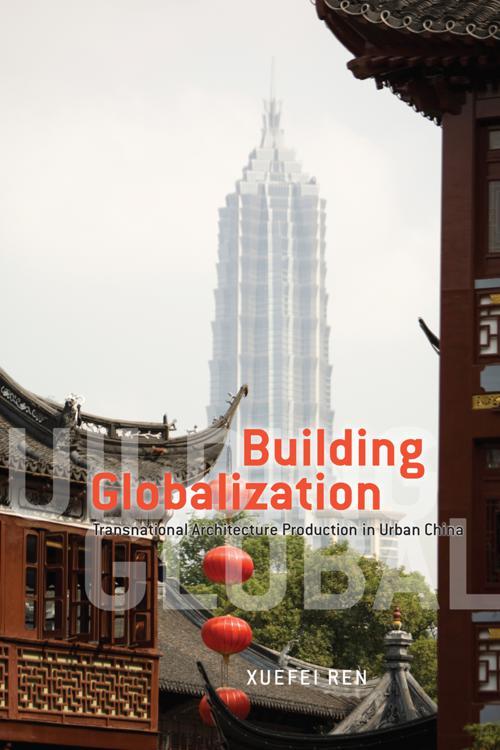 From the years 2004 to 2008, Beijing and Shanghai witnessed the construction of an extraordinary number of new buildings, many of which were designed by architectural firms overseas. Combining ethnographic fieldwork, historical research, and network analysis, Building Globalization closely scrutinizes the growing phenomenon of transnational architecture and its profound effect on the development of urban space.Roaming from construction sites in Shanghai to architects' offices in Paris, Xuefei Ren interviews hundreds of architects, developers, politicians, residents, and activists to explore this issue. She finds that in the rapidly transforming cities of modern China, iconic designs from prestigious international architects help private developers to distinguish their projects, government officials to advance their careers, and the Chinese state to announce the arrival of modern China on the world stage.China leads the way in the globalization of architecture, a process whose ramifications can be felt from Beijing to Dubai to Basel. Connecting the dots between real estate speculation, megaproject construction, residential displacement, historical preservation, housing rights, and urban activism, Building Globalization reveals the contradictions and consequences of this new, global urban frontier.