[PDF] The Great Paleolithic War How Science Forged an Understanding of America's Ice Age Past by David J. Meltzer | Perlego 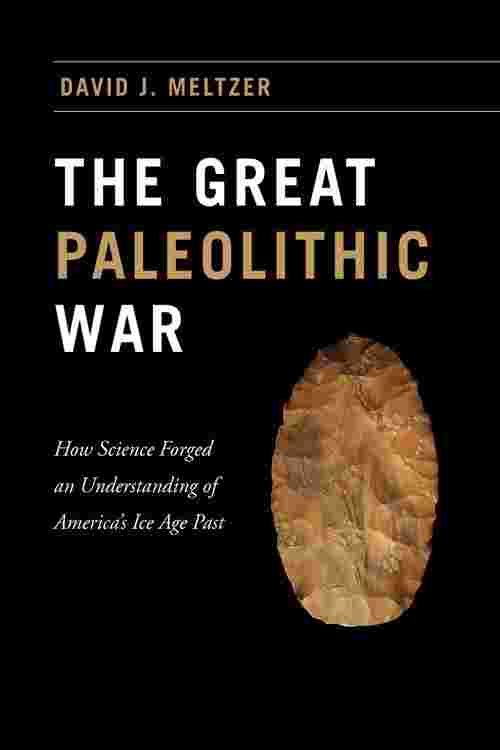 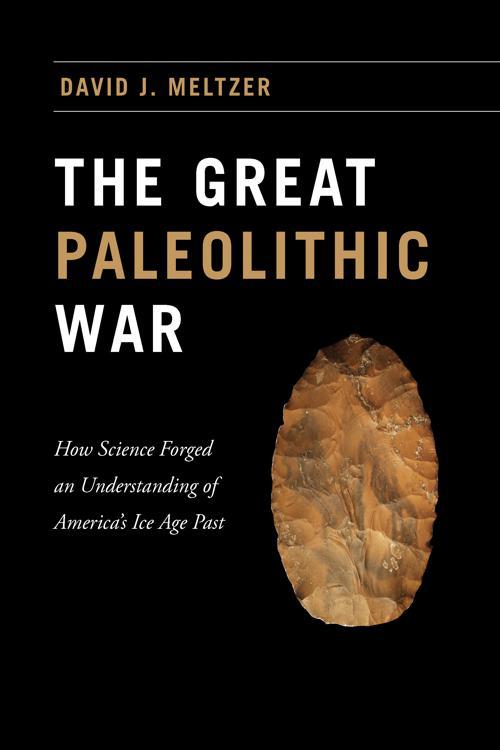 Following the discovery in Europe in the late 1850s that humanity had roots predating known history and reaching deep into the Pleistocene era, scientists wondered whether North American prehistory might be just as ancient. And why not? The geological strata seemed exactly analogous between America and Europe, which would lead one to believe that North American humanity ought to be as old as the European variety. This idea set off an eager race for evidence of the people who might have occupied North America during the Ice Age—a long, and, as it turned out, bitter and controversial search.In The Great Paleolithic War, David J. Meltzer tells the story of a scientific quest that set off one of the longest-running feuds in the history of American anthropology, one so vicious at times that anthropologists were deliberately frightened away from investigating potential sites. Through his book, we come to understand how and why this controversy developed and stubbornly persisted for as long as it did; and how, in the process, it revolutionized American archaeology.