[PDF] Putting On Virtue The Legacy of the Splendid Vices by Jennifer A. Herdt | Perlego 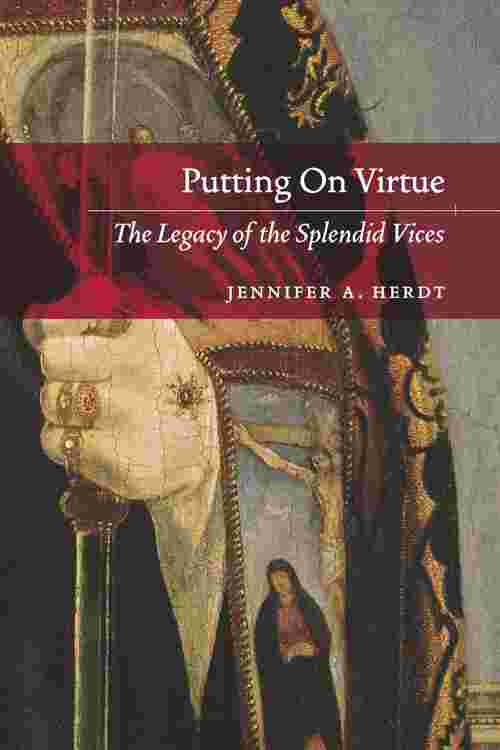 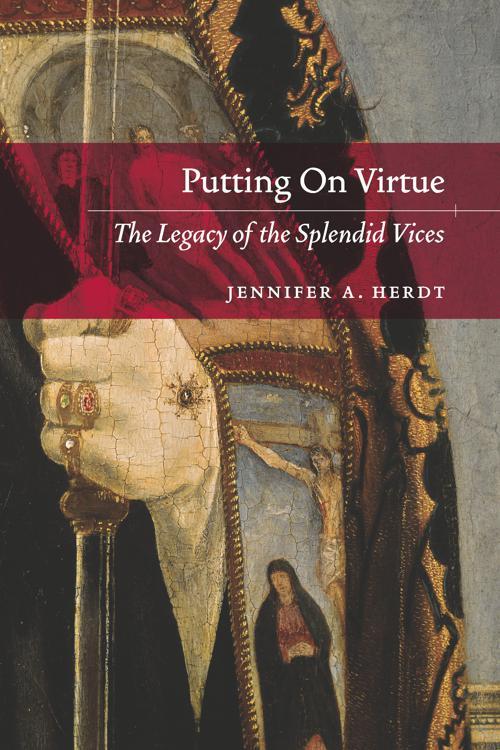 The Legacy of the Splendid Vices
Jennifer A. Herdt
Start free trial
Share book
English
PDF
Not available on the Perlego app

The Legacy of the Splendid Vices
Jennifer A. Herdt
Book details
Table of contents

Augustine famously claimed that the virtues of pagan Rome were nothing more than splendid vices. This critique reinvented itself as a suspicion of acquired virtue as such, and true Christian virtue has, ever since, been set against a false, hypocritical virtue alleged merely to conceal pride. Putting On Virtue reveals how a distrust of learned and habituated virtue shaped both early modern Christian moral reflection and secular forms of ethical thought. Jennifer Herdt develops her claims through an argument of broad historical sweep, which brings together the Aristotelian tradition as taken up by Thomas Aquinas with the early modern thinkers who shaped modern liberalism. In chapters on Luther, Bunyan, the Jansenists, Mandeville, Hume, Rousseau, and Kant, she argues that efforts to make a radical distinction between true Christian virtue and its tainted imitations actually created an autonomous natural ethics separate from Christianity. This secular value system valorized pride and authenticity, while rendering graced human agency less meaningful. Ultimately, Putting On Virtue traces a path from suspicion of virtue to its secular inversion, from confession of dependence to assertion of independence.