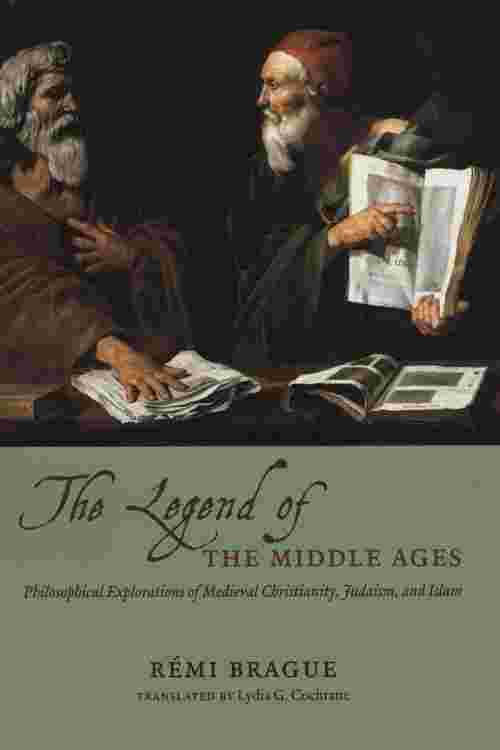 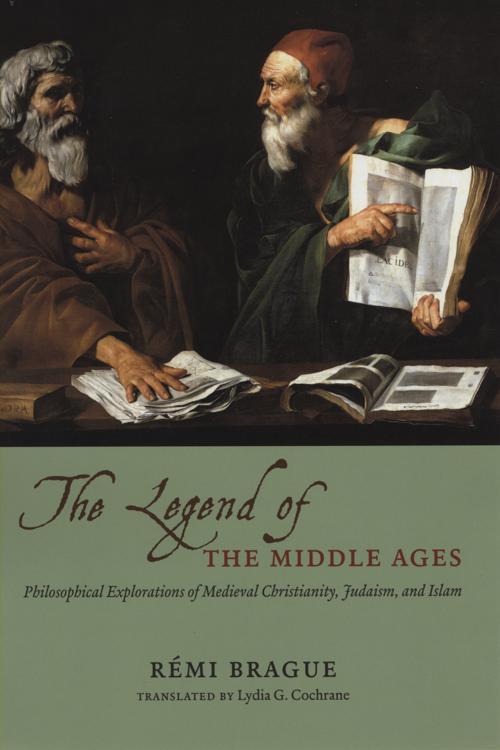 The Legend of the Middle Ages

The Legend of the Middle Ages

This volume presents a penetrating interview and sixteen essays that explore key intersections of medieval religion and philosophy. With characteristic erudition and insight, RémiBrague focuses less on individual Christian, Jewish, and Muslim thinkers than on their relationships with one another. Their disparate philosophical worlds, Brague shows, were grounded in different models of revelation that engendered divergent interpretations of the ancient Greek sources they held in common. So, despite striking similarities in their solutions for the philosophical problems they all faced, intellectuals in each theological tradition often viewed the others' ideas with skepticism, if not disdain. Brague's portrayal of this misunderstood age brings to life not only its philosophical and theological nuances, but also lessons for our own time.