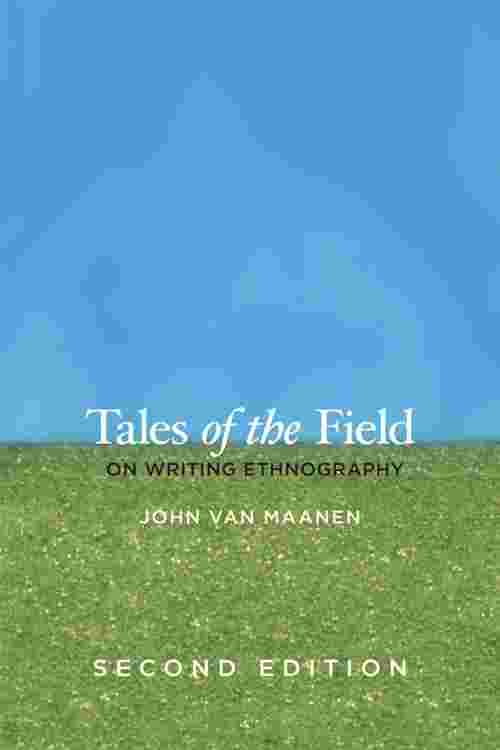 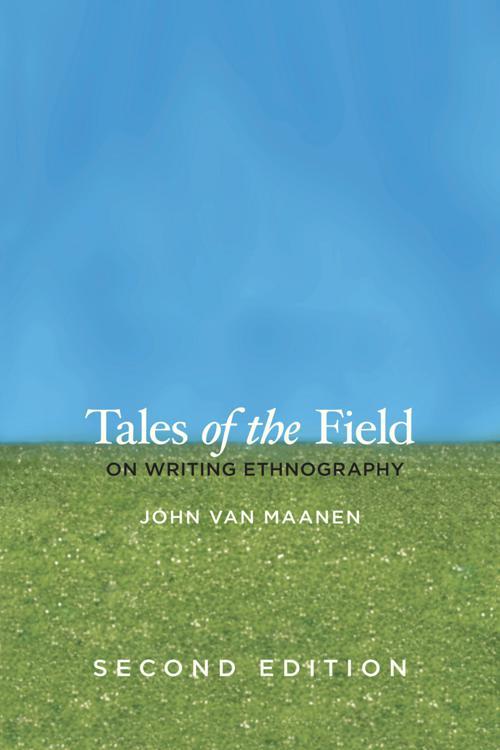 Tales of the Field

Tales of the Field

For more than twenty years, John Van Maanen's Tales of the Field has been a definitive reference and guide for students, scholars, and practitioners of ethnography and beyond. Originally published in 1988, it was the one of the first works to detail and critically analyze the various styles and narrative conventions associated with written representations of culture. This is a book about the deskwork of fieldwork and the various ways culture is put forth in print. The core of the work is an extended discussion and illustration of three forms or genres of cultural representation—realist tales, confessional tales, and impressionist tales. The novel issues raised in Tales concern authorial voice, style, truth, objectivity, and point-of-view. Over the years, the work has both reflected and shaped changes in the field of ethnography.

In this second edition, Van Maanen's substantial new Epilogue charts and illuminates changes in the field since the book's first publication. Refreshingly humorous and accessible, Tales of the Field remains an invaluable introduction to novices learning the trade of fieldwork and a cornerstone of reference for veteran ethnographers.