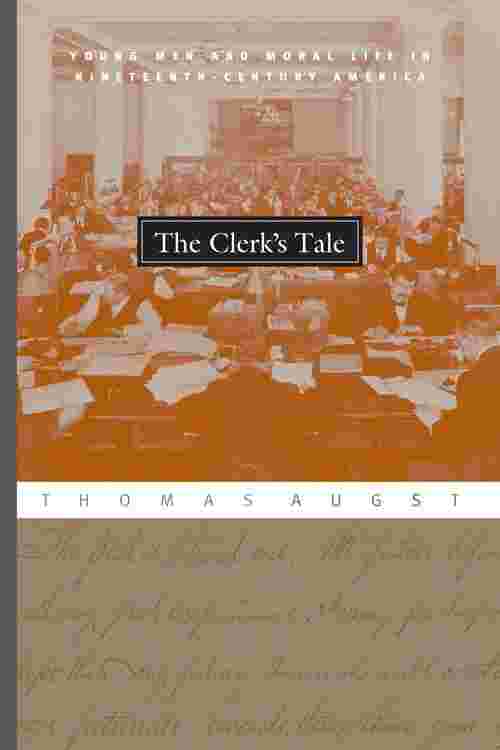 Thousands of men left their families for the bustling cities of nineteenth-century America, where many of them found work as clerks. The Clerk's Tale recounts their remarkable story, describing the struggle of aspiring businessmen to come of age at the dawn of the modern era. How did these young men understand the volatile world of American capitalism and make sense of their place within it?Thomas Augst follows clerks as they made their way through the boarding houses, parlors, and offices of the big city. Tracing the course of their everyday lives, Augst shows how these young men used acts of reading and writing to navigate the anonymous world of market culture and claim identities for themselves within it. Clerks, he reveals, calculated their prospects in diaries, composed detailed letters to friends and family, attended lectures by key thinkers of the day, joined libraries where they consumed fiction, all while wrestling with the boredom of their work. What results, then, is a poignant look at the literary practices of ordinary people and an affecting meditation on the moral lives of men in antebellum America.