📖[PDF] Commentaries on the Laws of England, Volume 2 by William Blackstone | Perlego 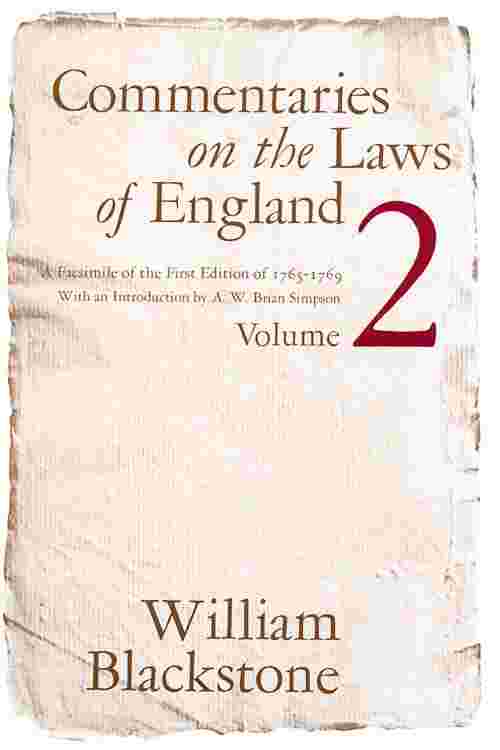 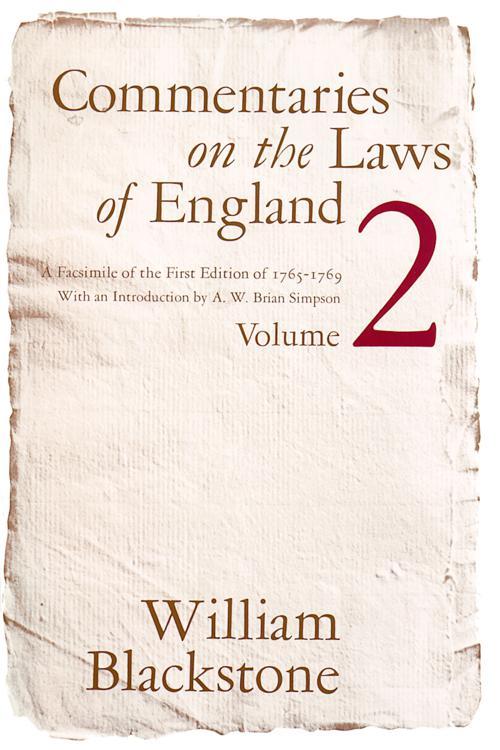 Sir William Blackstone's Commentaries on the Laws of England (1765-1769) stands as the first great effort to reduce the English common law to a unified and rational system. Blackstone demonstrated that the English law as a system of justice was comparable to Roman law and the civil law of the Continent. Clearly and elegantly written, the work achieved immediate renown and exerted a powerful influence on legal education in England and in America which was to last into the late nineteenth century. The book is regarded not only as a legal classic but as a literary masterpiece.Previously available only in an expensive hardcover set, Commentaries on the Laws of England is published here in four separate volumes, each one affordably priced in a paperback edition. These works are facsimiles of the eighteenth-century first edition and are undistorted by later interpolations. Each volume deals with a particular field of law and carries with it an introduction by a leading contemporary scholar.Introducing this second volume, Of the Rights of Things, A. W. Brian Simpson discusses the history of Blackstone's theory of various aspects of property rights—real property, feudalism, estates, titles, personal property, and contracts—and the work of his predecessors.