[PDF] The Man Who Thought He Was Napoleon Toward a Political History of Madness by Laure Murat, Deke Dusinberre | Perlego 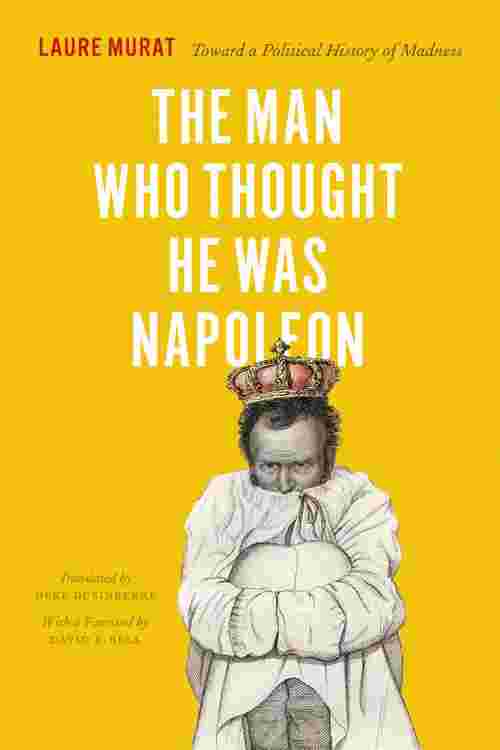 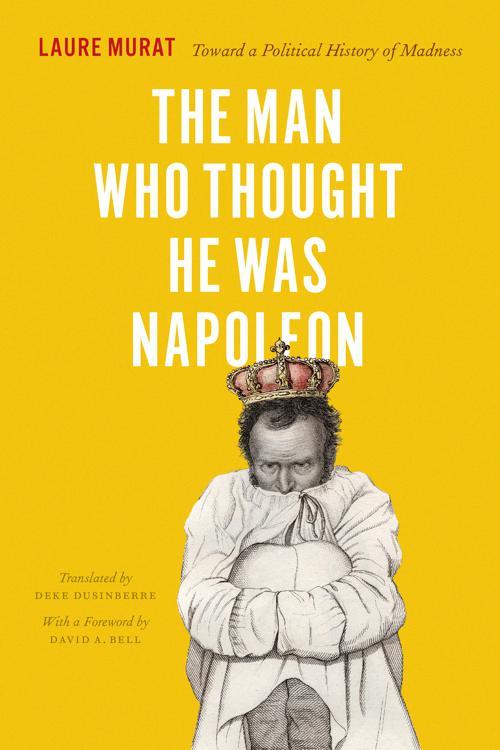 The Man Who Thought He Was Napoleon

The Man Who Thought He Was Napoleon

The Man Who Thought He Was Napoleon is built around a bizarre historical event and an off-hand challenge. The event? In December 1840, nearly twenty years after his death, the remains of Napoleon were returned to Paris for burial—and the next day, the director of a Paris hospital for the insane admitted fourteen men who claimed to be Napoleon. The challenge, meanwhile, is the claim by great French psychiatrist Jean-Étienne-Dominique Esquirol (1772–1840) that he could recount the history of France through asylum registries.From those two components, Laure Murat embarks on an exploration of the surprising relationship between history and madness. She uncovers countless stories of patients whose delusions seem to be rooted in the historical or political traumas of their time, like the watchmaker who believed he lived with a new head, his original having been removed at the guillotine. In the troubled wake of the Revolution, meanwhile, French physicians diagnosed a number of mental illnesses tied to current events, from "revolutionary neuroses" and "democratic disease" to the "ambitious monomania" of the Restoration. How, Murat asks, do history and psychiatry, the nation and the individual psyche, interface?A fascinating history of psychiatry—but of a wholly new sort— The Man Who Thought He Was Napoleon offers the first sustained analysis of the intertwined discourses of madness, psychiatry, history, and political theory.