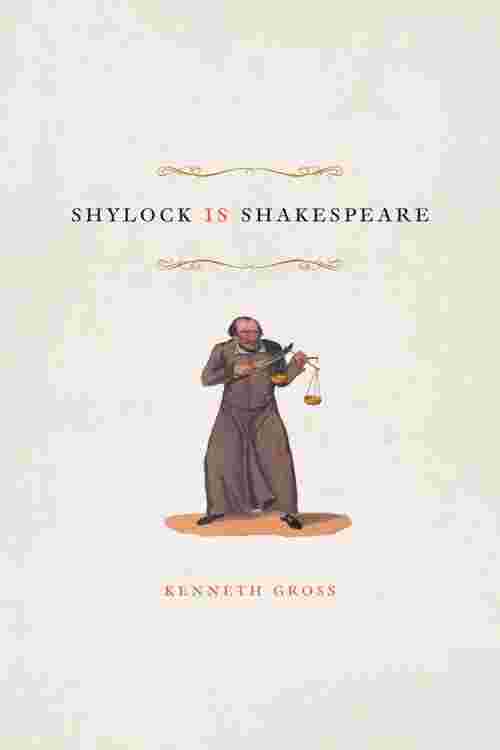 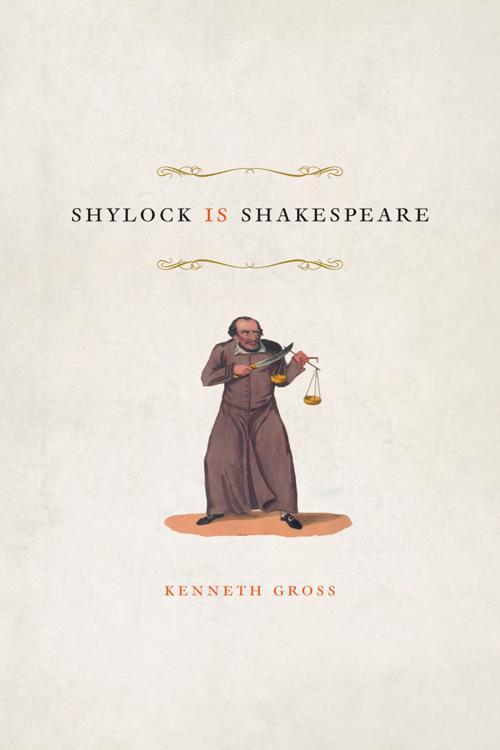 Shylock, the Jewish moneylender in The Merchant of Venice who famously demands a pound of flesh as security for a loan to his antisemitic tormentors, is one of Shakespeare's most complex and idiosyncratic characters. With his unsettling eloquence andhis varying voices of protest, play, rage, and refusal, Shylock remains a source of perennial fascination. What explains the strange and enduring force of this character, so unlike that of any other in Shakespeare's plays? Kenneth Gross posits thatthe figure of Shylock is so powerful because he is the voice of Shakespeare himself.Marvelously speculative and articulate, Gross's book argues that Shylock is a breakthrough for Shakespeare the playwright, an early realization of the Bard's power to create dramatic voices that speak for hidden, unconscious, even inhuman impulses—characters larger than the plays that contain them and ready to escape the author's control. Shylock is also a mask for Shakespeare's own need, rage, vulnerability, and generosity, giving form to Shakespeare's ambition as an author and his uncertain bond with the audience. Gross's vision of Shylock as Shakespeare's covert double leads to a probing analysis of the character's peculiar isolation, ambivalence, opacity, and dark humor. Addressing the broader resonance of Shylock, both historical and artistic, Gross examines the character's hold on later readers and writers, including Heinrich Heine and Philip Roth, suggesting that Shylock mirrors the ambiguous states of Jewishness in modernity.A bravura critical performance, Shylock Is Shakespeare will fascinate readers with its range of reference, its union of rigor and play, and its conjectural—even fictive—means of coming to terms with the question of Shylock, ultimately taking readers to the very heart of Shakespeare's humanizing genius.