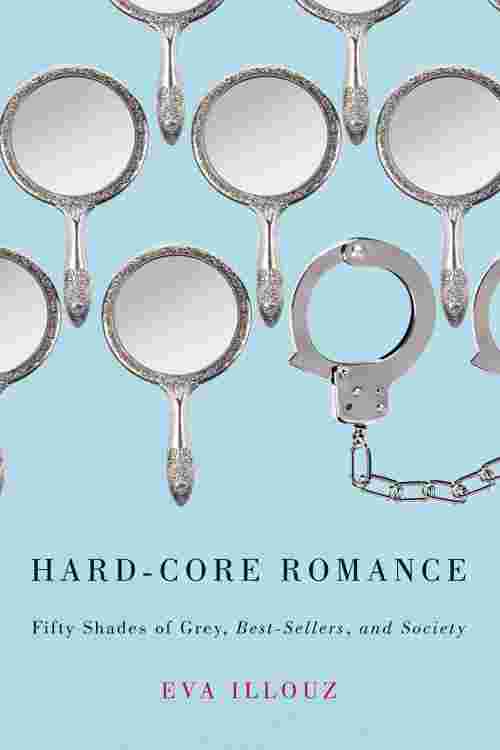 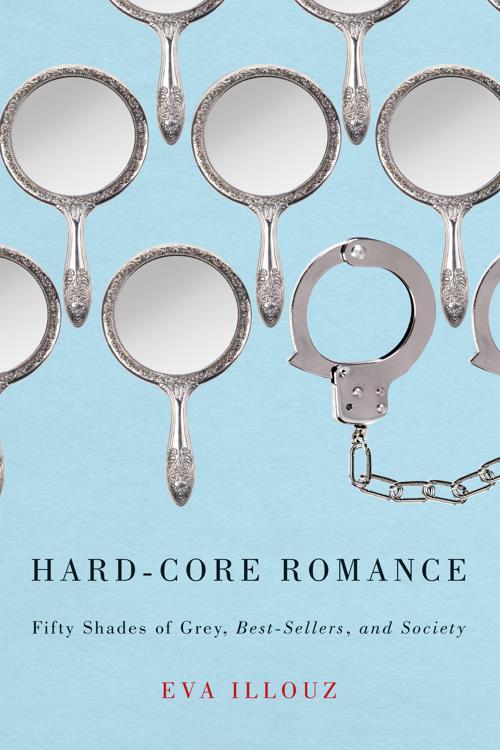 From its beginnings in Twilight fan-fiction to its record-breaking sales as an e-book and paperback, the story of the erotic romance novel Fifty Shades of Grey and its two sequels is both unusual and fascinating. Having sold over seventy million copies worldwide since 2011, E. L. James's lurid series about a sexual ingénue and the powerful young entrepreneur who introduces her to BDSM sex has ingrained itself in our collective consciousness. But why have these particular novels—poorly written and formulaic as they are—become so popular, especially among women over thirty? In this concise, engaging book, Eva Illouz subjects the Fifty Shades cultural phenomenon to the serious scrutiny it has been begging for. After placing the trilogy in the context of best-seller publishing, she delves into its remarkable appeal, seeking to understand the intense reading pleasure it provides and how that resonates with the structure of relationships between men and women today. Fifty Shades, Illouz argues, is a gothic romance adapted to modern times in which sexuality is both a source of division between men and women and a site to orchestrate their reconciliation. As for the novels' notorious depictions of bondage, discipline, and sadomasochism, Illouz shows that these are as much a cultural fantasy as a sexual one, serving as a guide to a happier romantic life. The Fifty Shades trilogy merges romantic fantasy with self-help guide—two of the most popular genres for female readers. Offering a provocative explanation for the success and popularity of the Fifty Shades of Grey novels, Hard-Core Romance is an insightful look at modern relationships and contemporary women's literature.