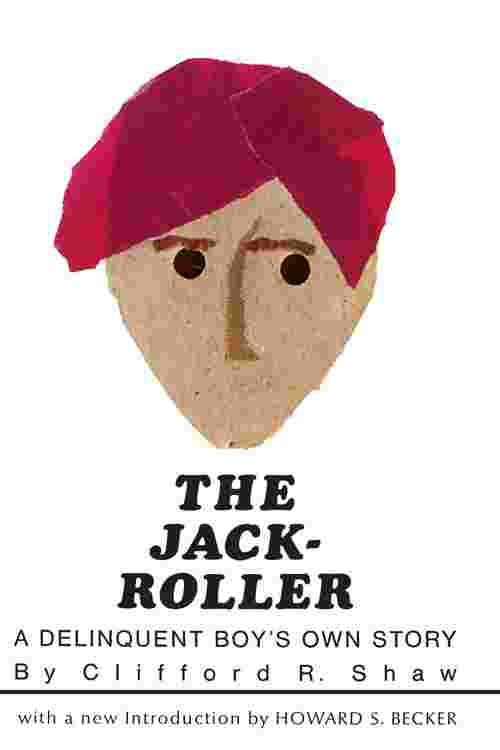 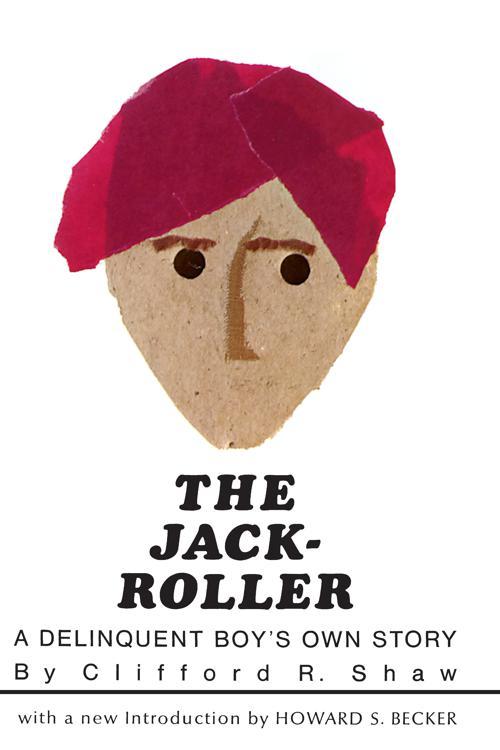 The Jack-Roller tells the story of Stanley, a pseudonym Clifford Shaw gave to his informant and co-author,Michael Peter Majer. Stanley was sixteen years old when Shaw met him in 1923 and had recently been released from the Illinois State Reformatory at Pontiac, after serving a one-year sentence for burglary and jack-rolling (mugging),Vivid, authentic, this is the autobiography of a delinquent—his experiences, influences, attitudes, and values. The Jack-Roller helped to establish the life-history or "own story" as an important instrument of sociological research. The book remains as relevant today to the study and treatment of juvenile delinquency and maladjustment as it was when originally published in 1930.