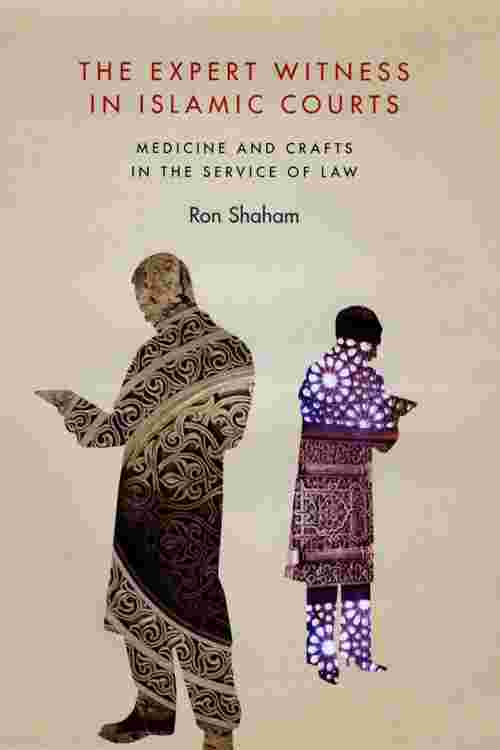 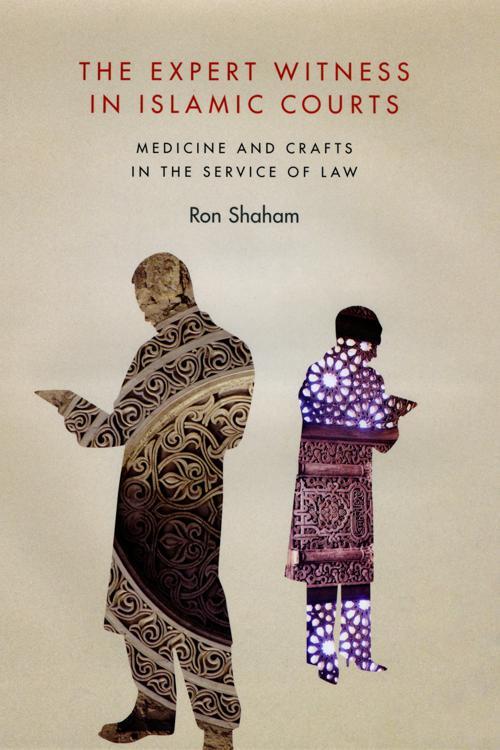 The Expert Witness in Islamic Courts

The Expert Witness in Islamic Courts

Islam's tense relationship with modernity is one of the most crucial issues of our time. Within Islamic legal systems, with their traditional preference for eyewitness testimony, this struggle has played a significant role in attitudes toward expert witnesses. Utilizing a uniquely comparative approach, Ron Shaham here examines the evolution of the role of such witnesses in a number of Arab countries from the premodern period to the present.Shaham begins with a history of expert testimony in medieval Islamic culture, analyzing the different roles played by male experts, especially physicians and architects, and females, particularly midwives. From there, he focuses on the case of Egypt, tracing the country's reform of its traditional legal system along European lines beginning in the late nineteenth century. Returning to a broader perspective, Shaham draws on a variety of legal and historical sources to place the phenomenon of expert testimony in cultural context. A truly comprehensive resource, The Expert Witness in Islamic Courts will be sought out by a broad spectrum of scholars working in history, religion, gender studies, and law.