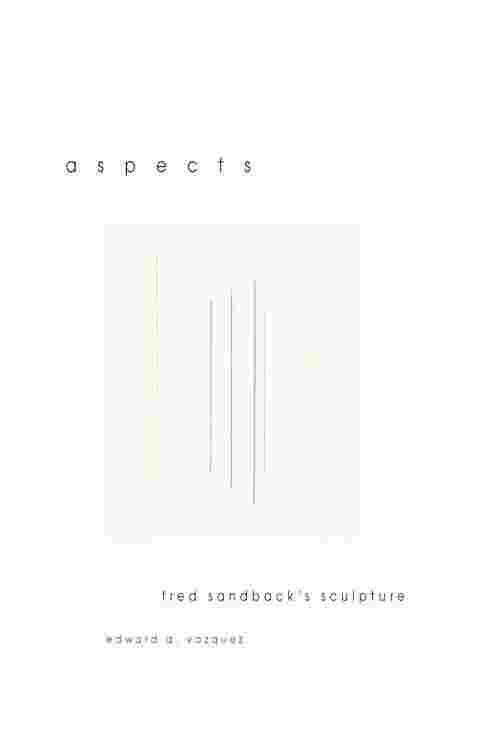 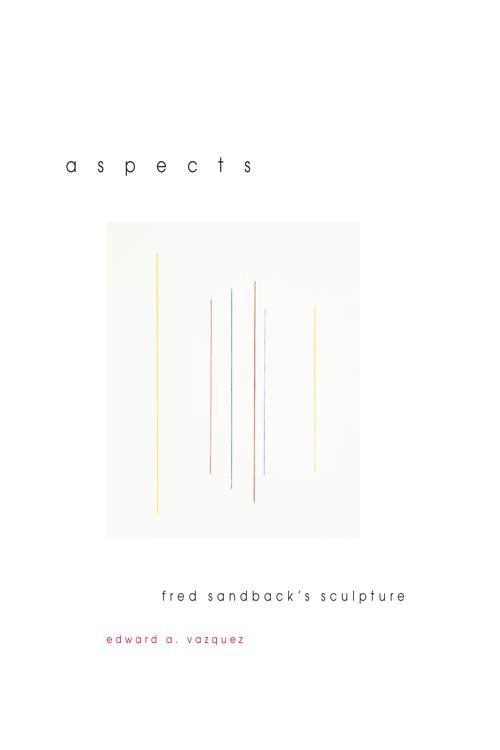 Stretching lengths of yarn across interior spaces, American artist Fred Sandback (1943–2003) created expansive works that underscore the physical presence of the viewer. This book, the first major study of Sandback, explores the full range of his art, which not only disrupts traditional conceptions of material presence, but also stages an ethics of interaction between object and observer.Drawing on Sandback's substantial archive, Edward A. Vazquez demonstrates that the artist's work—with all its physical slightness and attentiveness to place, as well as its relationship to minimal and conceptual art of the 1960s—creates a link between viewers and space that is best understood as sculptural even as it almost surpasses physical form. At the same time, the economy of Sandback's site-determined practice draws viewers' focus to their connection to space and others sharing it. As Vazquez shows, Sandback's art aims for nothing less than a total recalibration of the senses, as the spectator is caught on neither one side nor the other of an object or space, but powerfully within it.