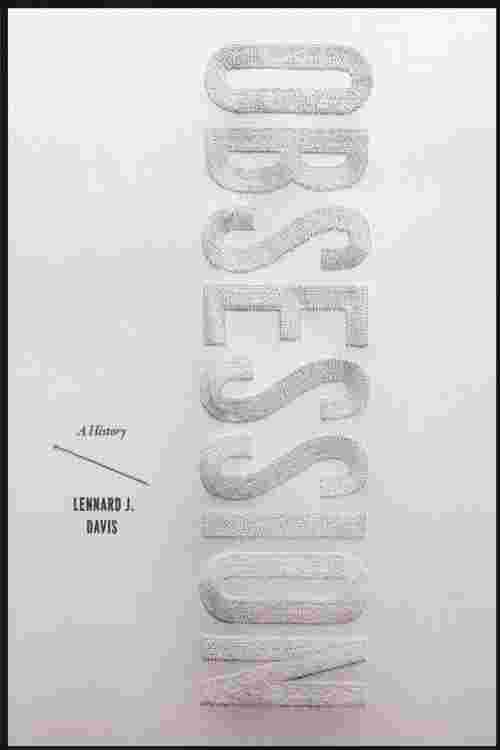 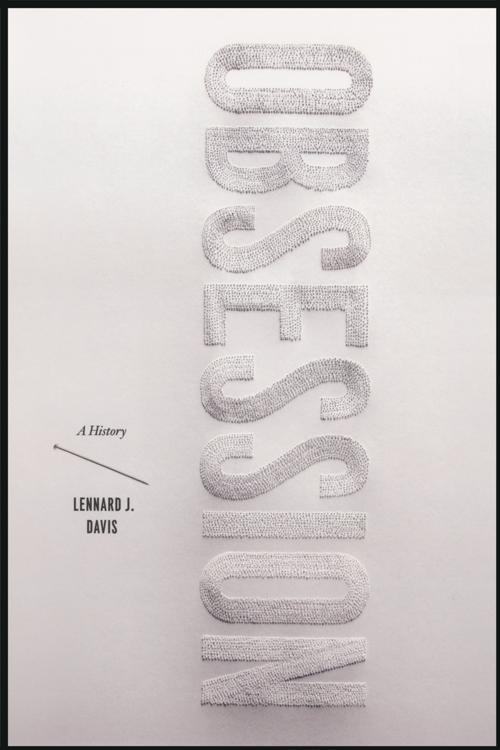 We live in an age of obsession. Not only are we hopelessly devoted to our work, strangely addicted to our favorite television shows, and desperately impassioned about our cars, we admire obsession in others: we demand that lovers be infatuated with one another in films, we respond to the passion of single-minded musicians, we cheer on driven athletes. To be obsessive is to be American; to be obsessive is to be modern.

But obsession is not only a phenomenon of modern existence: it is a medical category—both a pathology and a goal. Behind this paradox lies a fascinating history, which Lennard J. Davis tells in Obsession. Beginning with the roots of the disease in demonic possession and its secular successors, Davis traces the evolution of obsessive behavior from a social and religious fact of life into a medical and psychiatric problem. From obsessive aspects of professional specialization to obsessive compulsive disorder and nymphomania, no variety of obsession eludes Davis's graceful analysis.