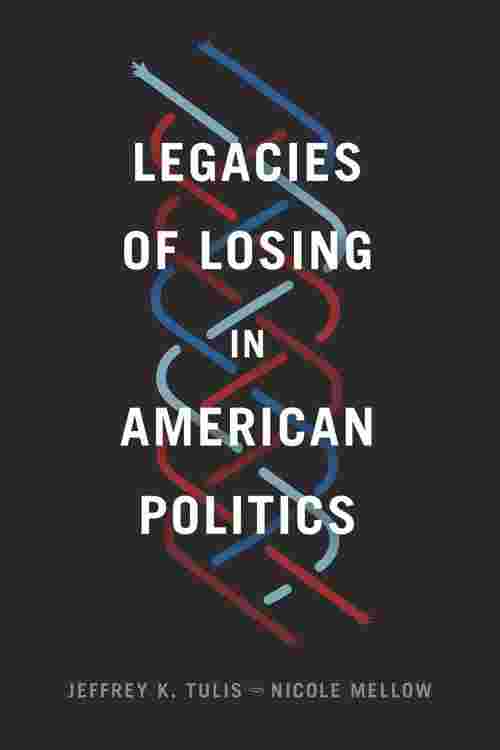 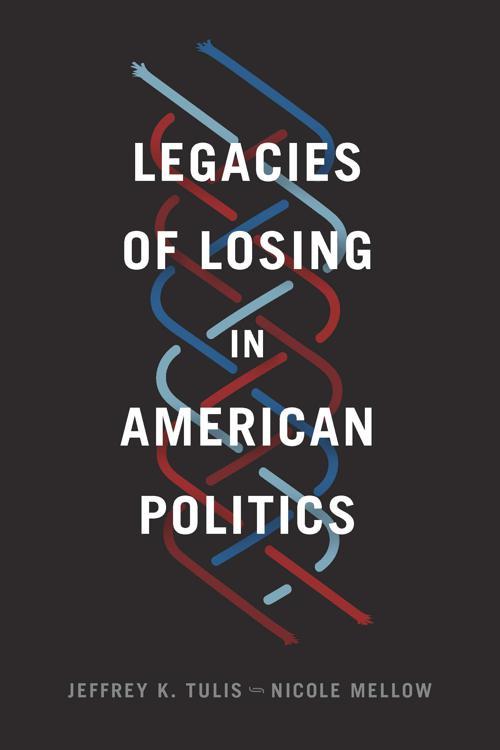 Legacies of Losing in American Politics

Legacies of Losing in American Politics

American politics is typically a story about winners. The fading away of defeated politicians and political movements is a feature of American politics that ensures political stability and a peaceful transition of power. But American history has also been built on defeated candidates, failed presidents, and social movements that at pivotal moments did not dissipate as expected but instead persisted and eventually achieved success for the loser's ideas and preferred policies.With Legacies of Losing in American Politics, Jeffrey K. Tulis and Nicole Mellow rethink three pivotal moments in American political history: the founding, when anti-Federalists failed to stop the ratification of the Constitution; the aftermath of the Civil War, when President Andrew Johnson's plan for restoring the South to the Union was defeated; and the 1964 presidential campaign, when Barry Goldwater's challenge to the New Deal order was soundly defeated by Lyndon B. Johnson. In each of these cases, the very mechanisms that caused the initial failures facilitated their eventual success. After the dust of the immediate political defeat settled, these seemingly discredited ideas and programs disrupted political convention by prevailing, often subverting, and occasionally enhancing constitutional fidelity. Tulis and Mellow present a nuanced story of winning and losing and offer a new understanding of American political development as the interweaving of opposing ideas.