[PDF] Anthropology at War World War I and the Science of Race in Germany by Andrew D. Evans | Perlego 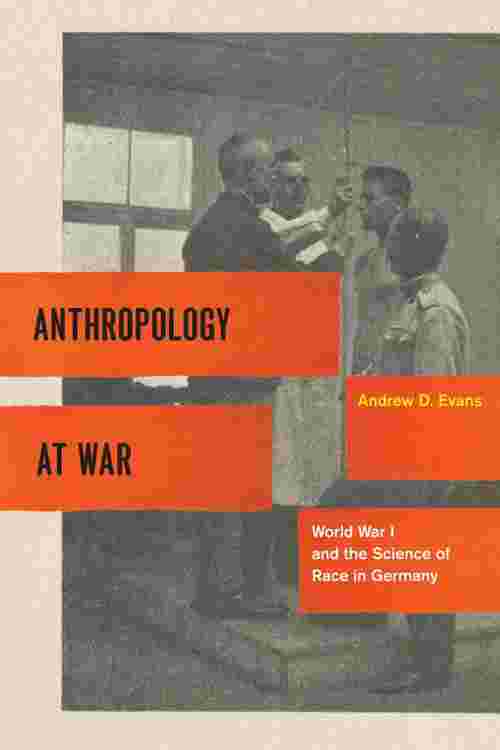 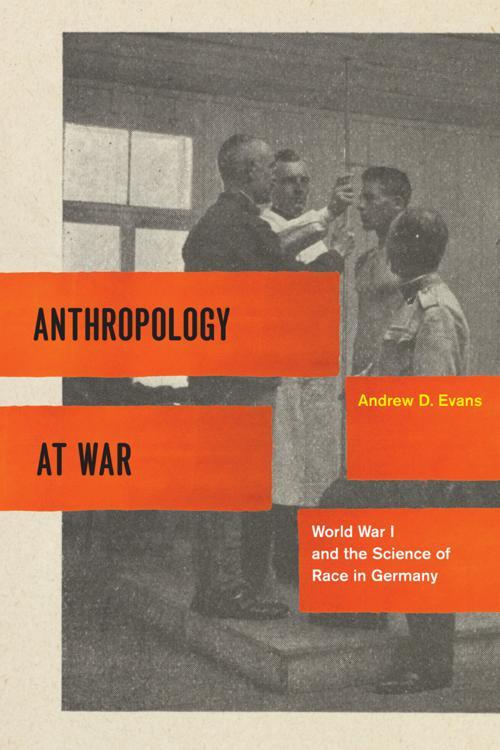 World War I and the Science of Race in Germany
Andrew D. Evans
Start free trial
Share book
English
PDF
Not available on the Perlego app

World War I and the Science of Race in Germany
Andrew D. Evans
Book details
Table of contents

Between 1914 and 1918, German anthropologists conducted their work in the midst of full-scale war. The discipline was relatively new in German academia when World War I broke out, and, as Andrew D. Evans reveals in this illuminating book, its development was profoundly altered by the conflict. As the war shaped the institutional, ideological, and physical environment for anthropological work, the discipline turned its back on its liberal roots and became a nationalist endeavor primarily concerned with scientific studies of race.Combining intellectual and cultural history with the history of science, Anthropology at War examines both the origins and consequences of this shift. Evans locates its roots in the decision to allow scientists access to prisoner-of-war camps, which prompted them to focus their research on racial studies of the captives. Caught up in wartime nationalism, a new generation of anthropologists began to portray the country's political enemies as racially different. After the war ended, the importance placed on racial conceptions and categories persisted, paving the way for the politicization of scientific inquiry in the years of the ascendancy of National Socialism.