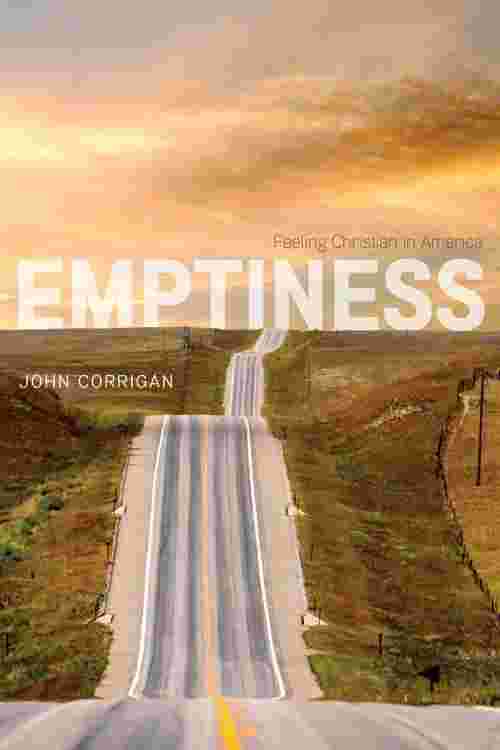 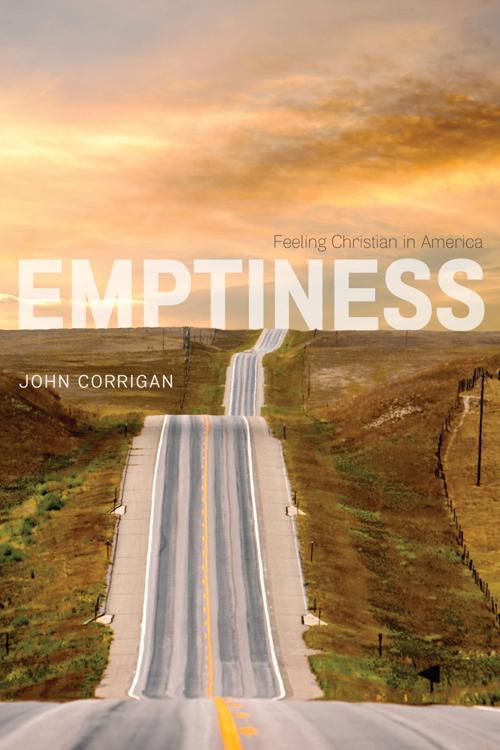 For many Christians in America, becoming filled with Christ first requires being empty of themselves—a quality often overlooked in religious histories. In Emptiness, John Corrigan highlights for the first time the various ways that American Christianity has systematically promoted the cultivation of this feeling. Corrigan examines different kinds of emptiness essential to American Christianity, such as the emptiness of deep longing, the emptying of the body through fasting or weeping, the emptiness of the wilderness, and the emptiness of historical time itself. He argues, furthermore, that emptiness is closely connected to the ways Christian groups differentiate themselves: many groups foster a sense of belonging not through affirmation, but rather avowal of what they and their doctrines are not. Through emptiness, American Christians are able to assert their identities as members of a religious community.Drawing much-needed attention to a crucial aspect of American Christianity, Emptiness expands our understanding of historical and contemporary Christian practices.