[PDF] An Invitation to Laughter A Lebanese Anthropologist in the Arab World by Fuad I. Khuri, Sonia Jalbout Khuri | Perlego 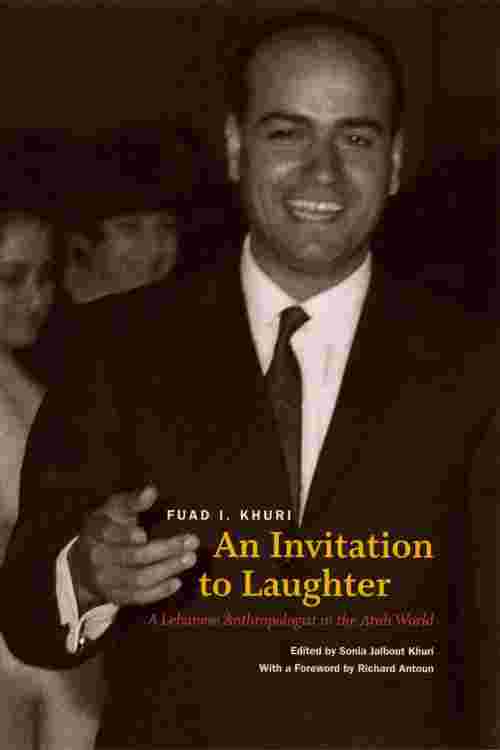 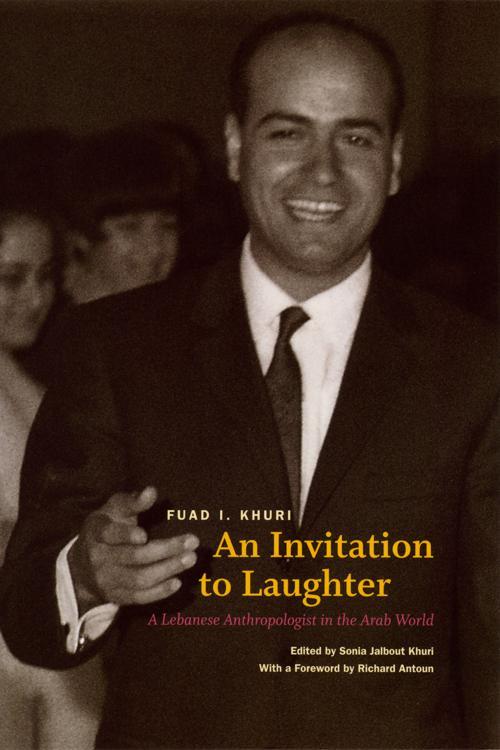 An Invitation to Laughter

An Invitation to Laughter

For the late Fuad I. Khuri, a distinguished career as an anthropologist began not because of typical concerns like accessibility, money, or status, but because the very idea of an occupation that baffled his countrymen made them—and him—laugh. "When I tell them that 'anthropology' is my profession... they think I am either speaking a strange language or referring to a new medicine." This profound appreciation for humor, especially in the contradictions inherent in the study of cultures, is a distinctive theme of An Invitation to Laughter, Khuri's astute memoir of life as an anthropologist in the Middle East. A Christian Lebanese, Khuri offers up in this unusual autobiography both an insider's and an outsider's perspective on life in Lebanon, elsewhere in the Middle East, and in West Africa. Khuri entertains and informs with clever insights into such issues as the mentality of Arabs toward women, eating habits of the Arab world, the impact of Islam on West Africa, and the extravagant lifestyles of wealthy Arabs, and even offers a vision for a type of democracy that could succeed in the Middle East. In his life and work, as these astonishing essays make evident, Khuri demonstrated how the discipline of anthropology continues to make a difference in bridging dangerous divides.