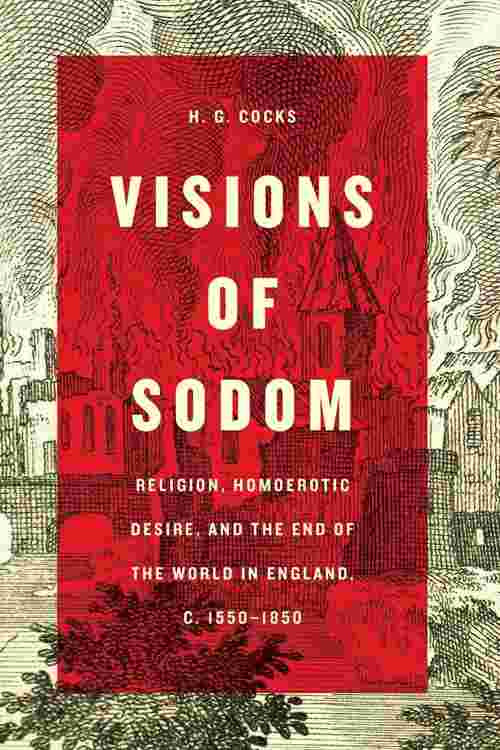 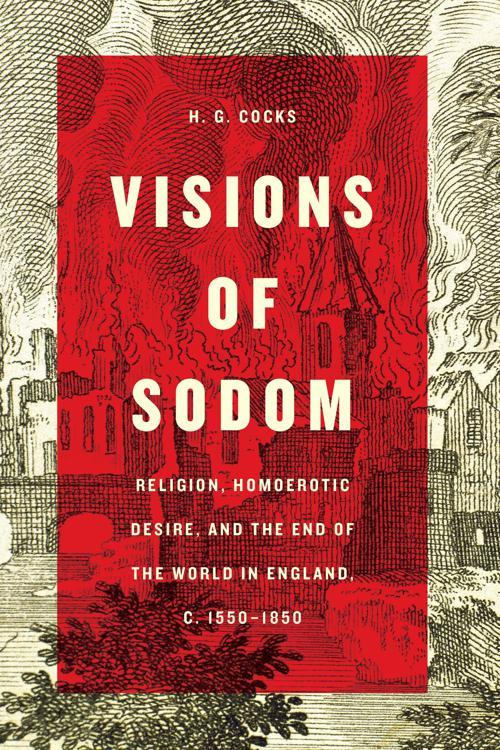 The book of Genesis records the fiery fate of Sodom and Gomorrah—a storm of fire and brimstone was sent from heaven and, for the wickedness of the people, God destroyed the cities "and all the plains, and all the inhabitants of the cities, and that which grew upon the ground." According to many Protestant theologians and commentators, one of the Sodomites' many crimes was homoerotic excess.In Visions of Sodom, H. G. Cocks examines the many different ways in which the story of Sodom's destruction provided a template for understanding homoerotic desire and behaviour in Britain between the Reformation and the nineteenth century. Sodom was not only a marker of sexual sins, but also the epitome of false—usually Catholic—religion, an exemplar of the iniquitous city, a foreshadowing of the world's fiery end, an epitome of divine and earthly punishment, and an actual place that could be searched for and discovered. Visions of Sodom investigates each of these ways of reading Sodom's annihilation in the three hundred years after the Reformation. The centrality of scripture to Protestant faith meant that Sodom's demise provided a powerful origin myth of homoerotic desire and sexual excess, one that persisted across centuries, and retains an apocalyptic echo in the religious fundamentalism of our own time.