[PDF] Healing the Land and the Nation Malaria and the Zionist Project in Palestine, 1920-1947 by Sandra M. Sufian | Perlego 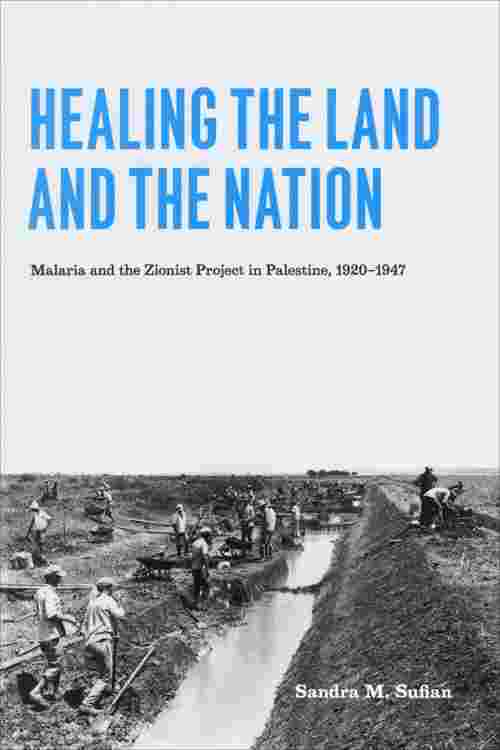 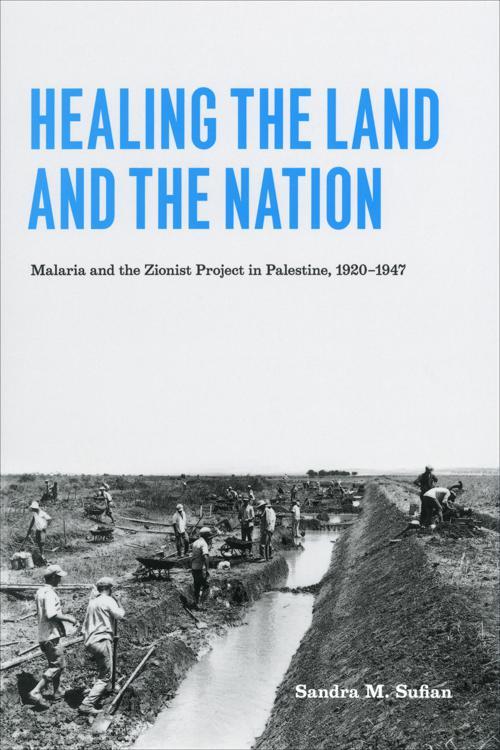 Healing the Land and the Nation

Healing the Land and the Nation

A novel inquiry into the sociopolitical dimensions of public medicine, Healing the Land and the Nation traces the relationships between disease, hygiene, politics, geography, and nationalism in British Mandatory Palestine between the world wars. Taking up the case of malaria control in Jewish-held lands, Sandra Sufian illustrates how efforts to thwart the disease were intimately tied to the project of Zionist nation-building, especially the movement's efforts to repurpose and improve its lands. The project of eradicating malaria also took on a metaphorical dimension—erasing anti-Semitic stereotypes of the "parasitic" Diaspora Jew and creating strong, healthy Jews in Palestine. Sufian shows that, in reclaiming the land and the health of its people in Palestine, Zionists expressed key ideological and political elements of their nation-building project.Taking its title from a Jewish public health mantra, Healing the Land and the Nation situates antimalarial medicine and politics within larger colonial histories. By analyzing the science alongside the politics of Jewish settlement, Sufian addresses contested questions of social organization and the effects of land reclamation upon the indigenous Palestinian population in a decidedly innovative way. The book will be of great interest to scholars of the Middle East, Jewish studies, and environmental history, as well as to those studying colonialism, nationalism, and public health and medicine.