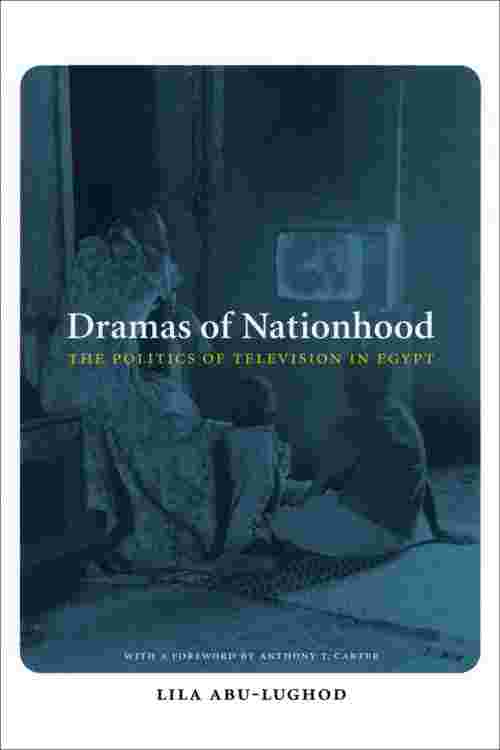 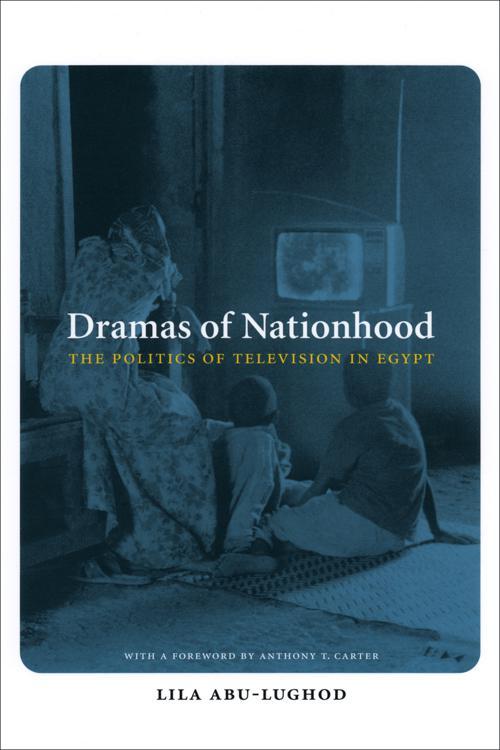 How do people come to think of themselves as part of a nation? Dramas of Nationhood identifies a fantastic cultural form that binds together the Egyptian nation—television serials. These melodramatic programs—like soap operas but more closely tied to political and social issues than their Western counterparts—have been shown on television in Egypt for more than thirty years. In this book, Lila Abu-Lughod examines the shifting politics of these serials and the way their contents both reflect and seek to direct the changing course of Islam, gender relations, and everyday life in this Middle Eastern nation.Representing a decade's worth of research, Dramas of Nationhood makes a case for the importance of studying television to answer larger questions about culture, power, and modern self-fashionings. Abu-Lughod explores the elements of developmentalist ideology and the visions of national progress that once dominated Egyptian television—now experiencing a crisis. She discusses the broadcasts in rich detail, from the generic emotional qualities of TV serials and the depictions of authentic national culture, to the debates inflamed by their deliberate strategies for combating religious extremism.