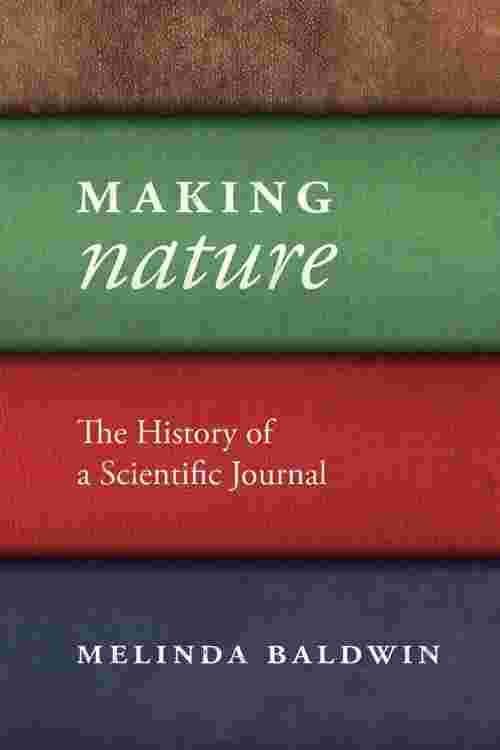 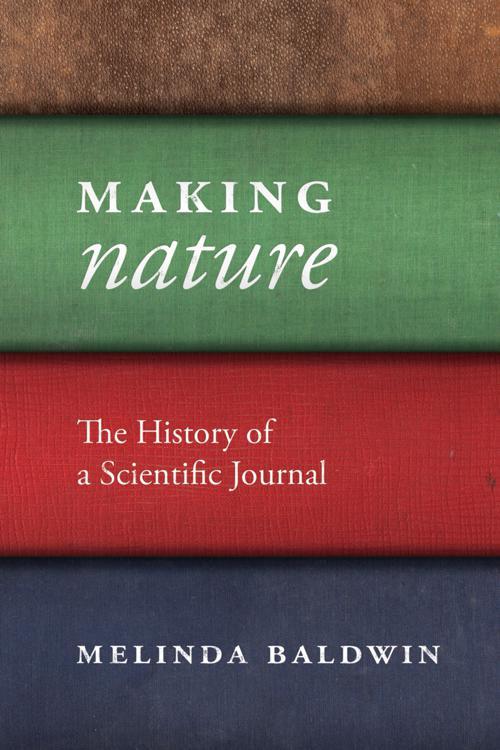 Making "Nature" is the first book to chronicle the foundation and development of Nature, one of the world's most influential scientific institutions. Now nearing its hundred and fiftieth year of publication, Nature is the international benchmark for scientific publication. Its contributors include Charles Darwin, Ernest Rutherford, and Stephen Hawking, and it has published many of the most important discoveries in the history of science, including articles on the structure of DNA, the discovery of the neutron, the first cloning of a mammal, and the human genome.But how did Nature become such an essential institution? In Making "Nature," Melinda Baldwin charts the rich history of this extraordinary publication from its foundation in 1869 to current debates about online publishing and open access. This pioneering study not only tells Nature 's story but also sheds light on much larger questions about the history of science publishing, changes in scientific communication, and shifting notions of "scientific community." Nature, as Baldwin demonstrates, helped define what science is and what it means to be a scientist.