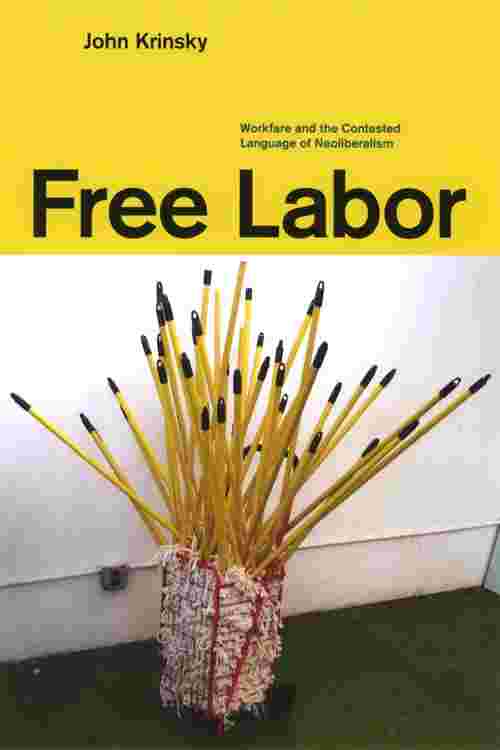 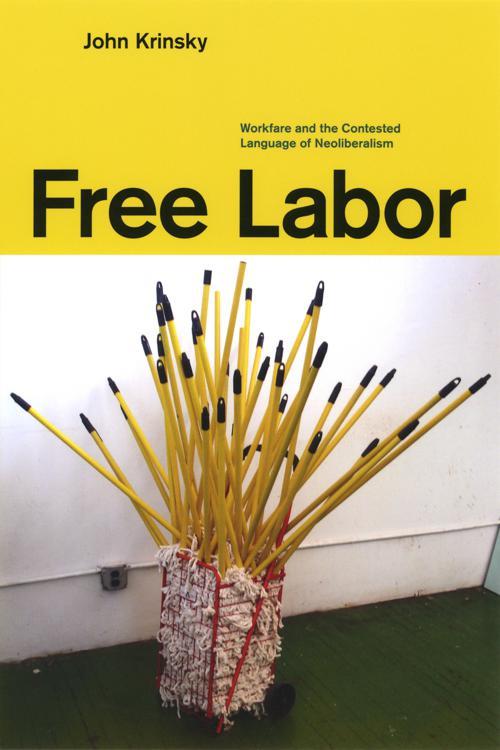 One of former New York City Mayor Rudolph Giuliani's proudest accomplishments is his expansion of the Work Experience Program, which uses welfare recipients to do routine work once done by unionized city workers. The fact that WEP workers are denied the legal status of employees and make far less money and enjoy fewer rights than do city workers has sparked fierce opposition. For antipoverty activists, legal advocates, unions, and other critics of the program this double standard begs a troubling question: are workfare participants workers or welfare recipients?At times the fight over workfare unfolded as an argument over who had the authority to define these terms, and in Free Labor, John Krinsky focuses on changes in the language and organization of the political coalitions on either side of the debate. Krinsky's broadly interdisciplinary analysis draws from interviews, official documents, and media reports to pursue new directions in the study of the cultural and cognitive aspects of political activism. Free Labor will instigate a lively dialogue among students of culture, labor and social movements, welfare policy, and urban political economy.