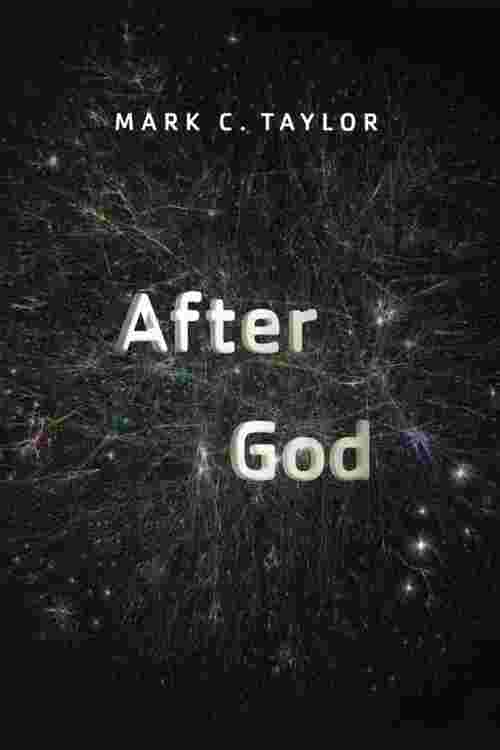 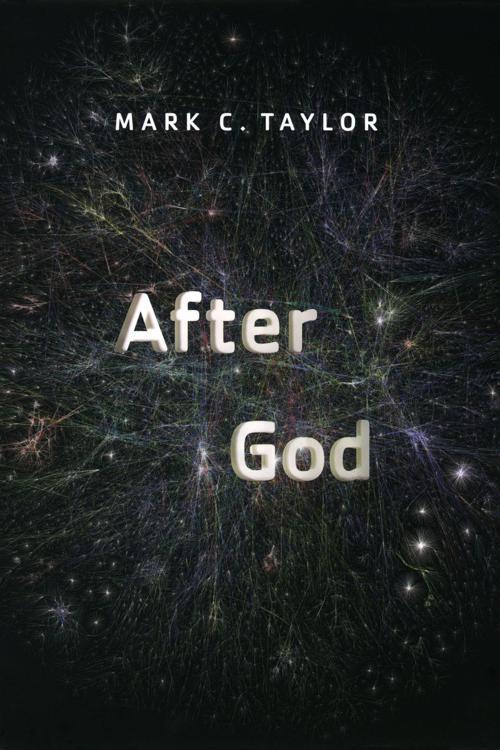 Religion, Mark C. Taylor argues in After God, is more complicated than either its defenders or critics think and, indeed, is much more influential than any of us realize. Our world, Taylor maintains, is shaped by religion even when it is least obvious. Faith and value, he insists, are unavoidable and inextricably interrelated for believers and nonbelievers alike.

The first comprehensive theology of culture since the pioneering work of Paul Tillich, After God redefines religion for our contemporary age. This volumeis a radical reconceptualization of religion and Taylor's most pathbreaking work yet, bringing together various strands of theological argument and cultural analysis four decades in the making.

Praise for Mark C. Taylor
"The distinguishing feature of Taylor's career is a fearless, or perhaps reckless, orientation to the new and to whatever challenges orthodoxy.... Taylor's work is playful, perverse, rarefied, ingenious, and often brilliant." —New York Times Magazine