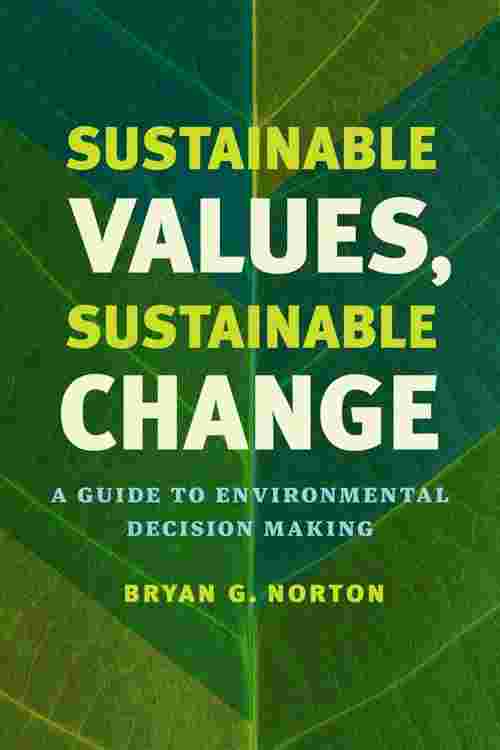 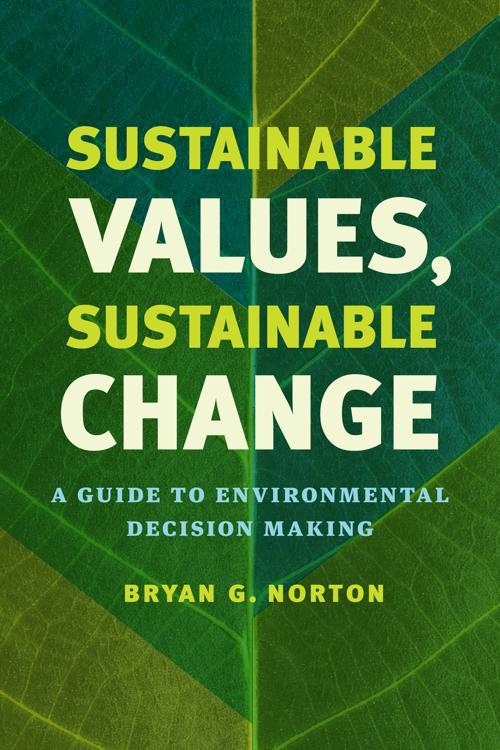 Sustainability is a nearly ubiquitous concept today, but can we ever imagine what it would be like for humans to live sustainably on the earth? No, says Bryan G. Norton in Sustainable Values, Sustainable Change. One of the most trafficked terms in the press, on university campuses, and in the corridors of government, sustainability has risen to prominence as a buzzword before the many parties laying claim to it have come close to agreeing how to define it. But the term's political currency urgently demands that we develop an understanding of this elusive concept.While economists, philosophers, and ecologists argue about what in nature is valuable, and why, Norton here offers an action-oriented, pragmatic response to the disconnect between public and academic discourse around sustainability. Looking to the arenas in which decisions are made—and the problems that are driving these decisions—Norton reveals that the path to sustainability cannot be guided by fixed, utopian objectives projected into the future; sustainability will instead be achieved through experimentation, incremental learning, and adaptive management. Drawing inspiration from Aldo Leopold's famed metaphor of "thinking like a mountain" for a spatially explicit, pluralistic approach to evaluating environmental change, Norton replaces theory-dependent definitions with a new decision-making process guided by deliberation and negotiation across science and philosophy, encompassing all stakeholders and activists and seeking to protect as many values as possible. Looking across scales to today's global problems, Norton urges us to learn to think like a planet.