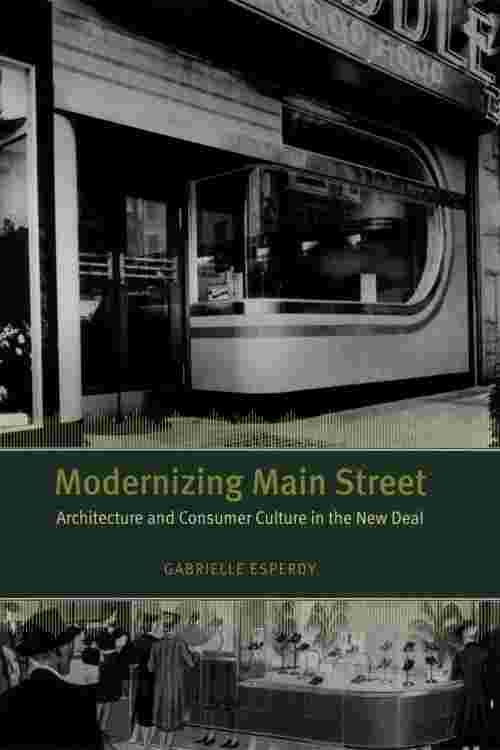 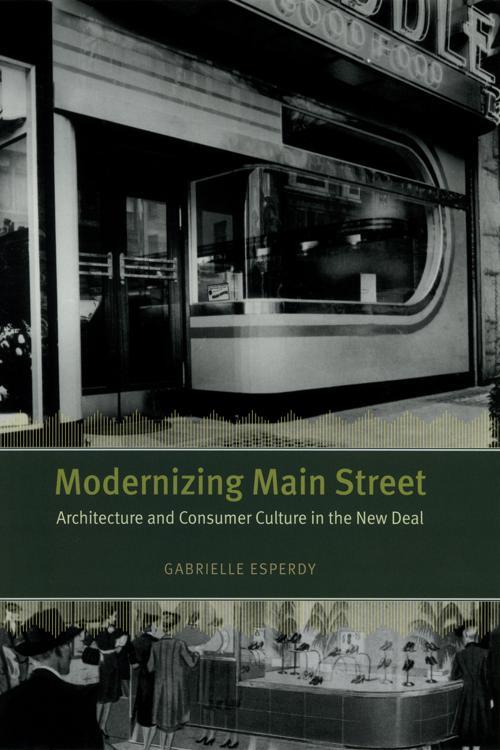 An important part of the New Deal, the Modernization Credit Plan helped transform urban business districts and small-town commercial strips across 1930s America, but it has since been almost completely forgotten. In Modernizing Main Street, Gabrielle Esperdy uncovers the cultural history of the hundreds of thousands of modernized storefronts that resulted from the little-known federal provision that made billions of dollars available to shop owners who wanted to update their facades.Esperdy argues that these updated storefronts served a range of complex purposes, such as stimulating public consumption, extending the New Deal's influence, reviving a stagnant construction industry, and introducing European modernist design to the everyday landscape. She goes on to show that these diverse roles are inseparable, woven together not only by the crisis of the Depression, but also by the pressures of bourgeoning consumerism. As the decade's two major cultural forces, Esperdy concludes, consumerism and the Depression transformed the storefront from a seemingly insignificant element of the built environment into a potent site for the physical and rhetorical staging of recovery and progress.