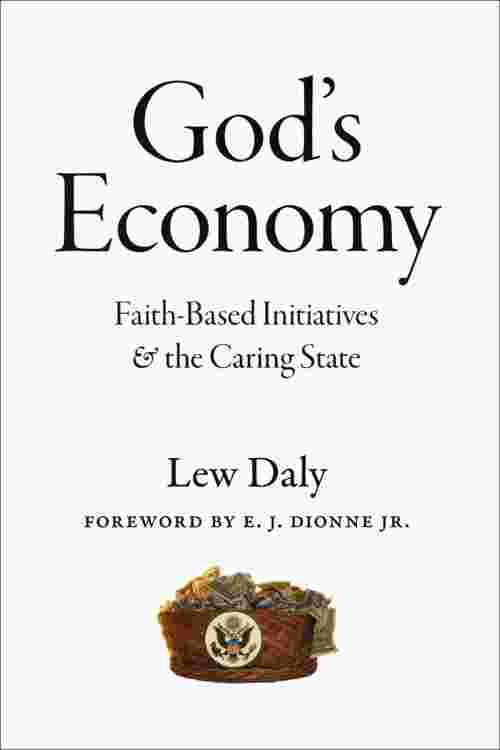 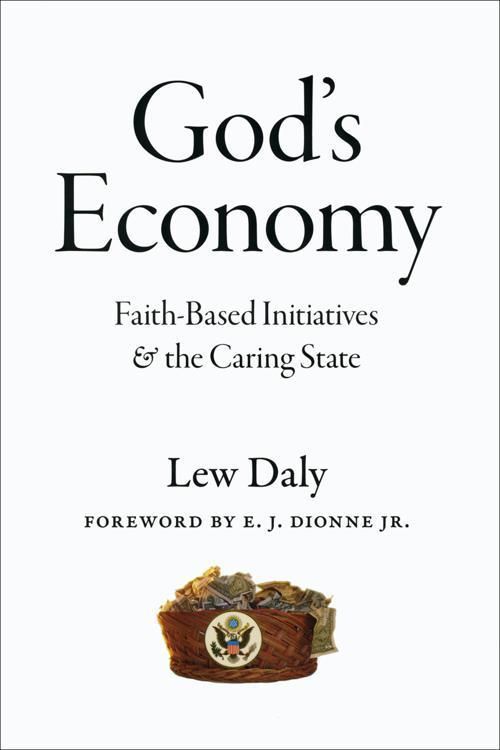 President Obama has signaled a sharp break from many Bush Administration policies, but he remains committed to federal support for religious social service providers. Like George W. Bush's faith-based initiative, though, Obama's version of the policy has generated loud criticism—from both sides of the aisle—even as the communities that stand to benefit suffer through an ailing economy. God's Economy reveals that virtually all of the critics, as well as many supporters, have long misunderstood both the true implications of faith-based partnerships and their unique potential for advancing social justice.

Unearthing the intellectual history of the faith-based initiative, Lew Daly locates its roots in the pluralist tradition of Europe's Christian democracies, in which the state shares sovereignty with social institutions. He argues that Catholic and Dutch Calvinist ideas played a crucial role in the evolution of this tradition, as churches across nineteenth-century Europe developed philosophical and legal defenses to protect their education and social programs against ascendant governments. Tracing the influence of this heritageon the past three decades of American social policy and church-state law, Daly finally untangles the radical beginnings of the faith-based initiative. In the process, he frees it from the narrow culture-war framework that has limited debate on the subject since Bush opened the White House Office for Faith-Based and Community Initiatives in 2001.

A major contribution from an important new voice at the intersection of religion and politics, God's Economy points the way toward policymaking that combines strong social support with a new moral focus on the protection of families and communities.