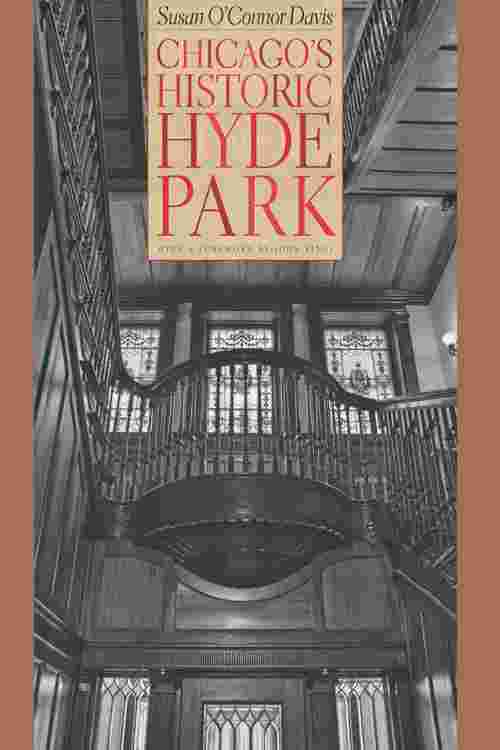 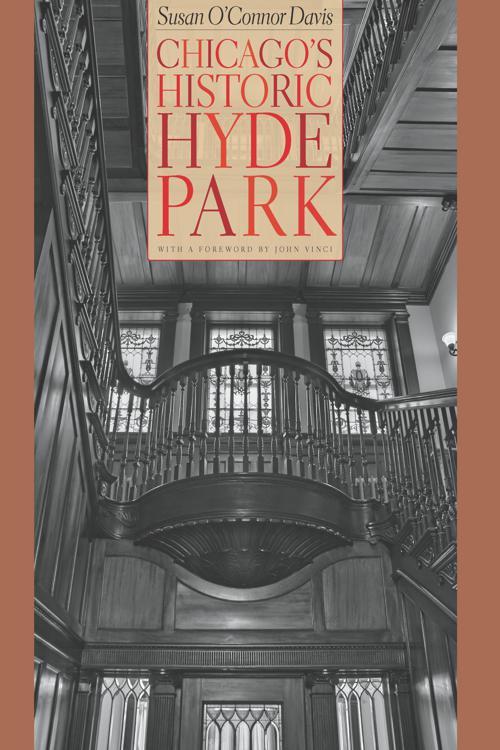 Stretching south from 47th Street to the Midway Plaisance and east from Washington Park to the lake's shore, the historic neighborhood of Hyde Park—Kenwood covers nearly two square miles of Chicago's south side. At one time a wealthy township outside of the city, this neighborhood has been home to Chicago's elite for more than one hundred and fifty years, counting among its residents presidents and politicians, scholars, athletes, and fiery religious leaders. Known today for the grand mansions, stately row houses, and elegant apartments that these notables called home, Hyde Park—Kenwood is still one of Chicago's most prominent locales.
Physically shaped by the Columbian Exposition of 1893 and by the efforts of some of the greatest architects of the nineteenth and twentieth centuries—including Daniel Burnham, Frank Lloyd Wright, Mies Van Der Rohe—this area hosts some of the city's most spectacular architecture amid lush green space. Tree-lined streets give way to the impressive neogothic buildings that mark the campus of the University of Chicago, and some of the Jazz Age's swankiest high-rises offer spectacular views of the water and distant downtown skyline.
In Chicago's Historic Hyde Park, Susan O'Connor Davis offers readers a biography of this distinguished neighborhood, from house to home, and from architect to resident. Along the way, she weaves a fascinating tapestry, describing Hyde Park—Kenwood's most celebrated structures from the time of Lincoln through the racial upheaval and destructive urban renewal of the 1940s, 50s, and 60s into the preservationist movement of the last thirty-five years. Coupled with hundreds of historical photographs, drawings, and current views, Davis recounts the life stories of these gorgeous buildings—and of the astounding talents that built them. This is architectural history at its best.