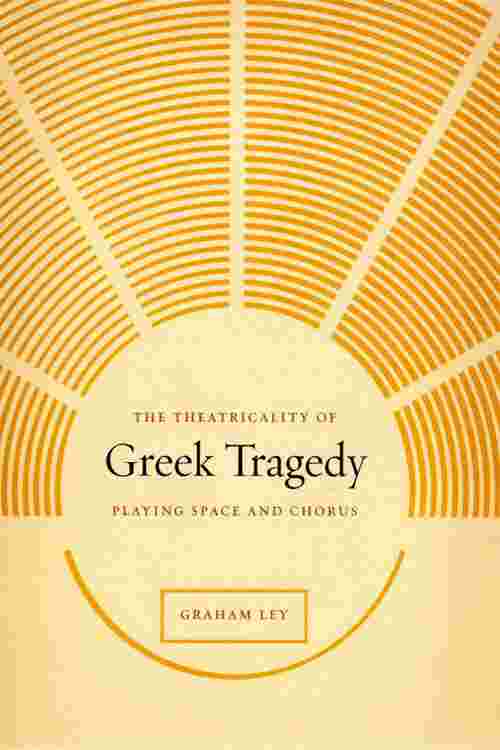 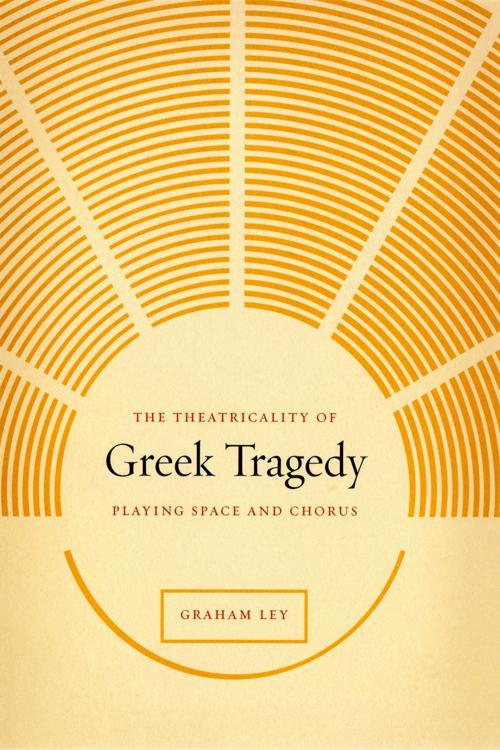 The Theatricality of Greek Tragedy

The Theatricality of Greek Tragedy

Ancient Greek tragedy has been an inspiration to Western culture, but the way it was first performed has long remained in question. In The Theatricality of Greek Tragedy, Graham Ley provides an illuminating discussion of key issues relating to the use of the playing space and the nature of the chorus, offering a distinctive impression of the performance of Greek tragedy in the fifth century BCE.Drawing on evidence from the surviving texts of tragedies by Aeschylus, Sophocles, and Euripides, Ley explains how scenes with actors were played in the open ground of the orchestra, often considered as exclusively the dancing place of the chorus. In reviewing what is known of the music and dance of Greek antiquity, Ley goes on to show that in the original productions the experience of the chorus—expressed in song and dance and in interaction with the characters—remained a vital characteristic in the performance of tragedy.
Combining detailed analysis with broader reflections about the nature of ancient Greek tragedy as an art form, this volume—supplemented with a series of illustrative drawings and diagrams—will be a necessary addition to the bookshelf of anyone interested in literature, theater, or classical studies.