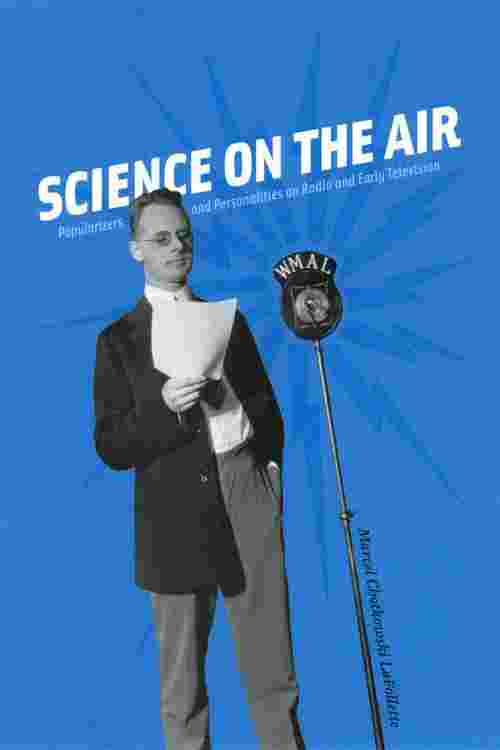 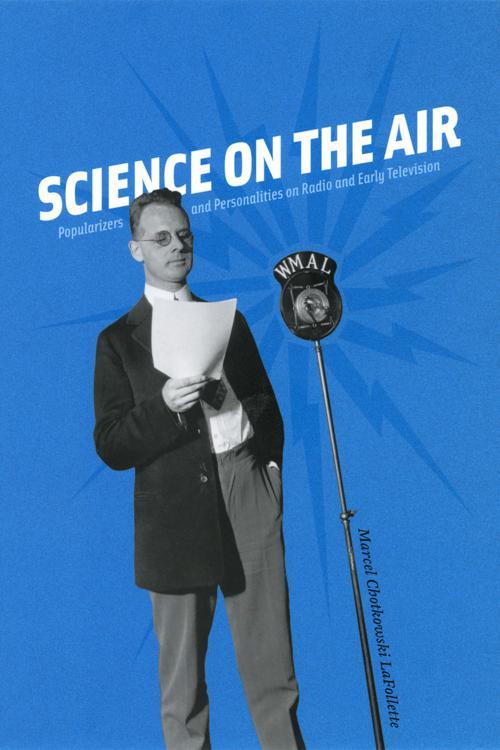 Science on the Air

Science on the Air

Mr. Wizard's World. Bill Nye the Science Guy. NPR's Science Friday. These popular television and radio programs broadcast science into the homes of millions of viewers and listeners. But these modern series owe much of their success to the pioneering efforts of early-twentieth-century science shows like Adventures in Science and "Our Friend the Atom." Science on the Air is the fascinating history of the evolution of popular science in the first decades of the broadcasting era.Marcel Chotkowski LaFollette transports readers to the early days of radio, when the new medium allowed innovative and optimistic scientists the opportunity to broadcast serious and dignified presentations over the airwaves. But the exponential growth of listenership in the 1920s, from thousands to millions, and the networks' recognition that each listener represented a potential consumer, turned science on the radio into an opportunity to entertain, not just educate. Science on the Air chronicles the efforts of science popularizers, from 1923 until the mid-1950s, as they negotiated topic, content, and tone in order to gain precious time on the air. Offering a new perspective on the collision between science's idealistic and elitist view of public communication and the unbending economics of broadcasting, LaFollette rewrites the history of the public reception of science in the twentieth century and the role that scientists and their institutions have played in both encouraging and inhibiting popularization. By looking at the broadcasting of the past, Science on the Air raises issues of concern to all those who seek to cultivate a scientifically literate society today.