[PDF] The Value of Labor The Science of Commodification in Hungary, 1920-1956 by Martha Lampland | Perlego 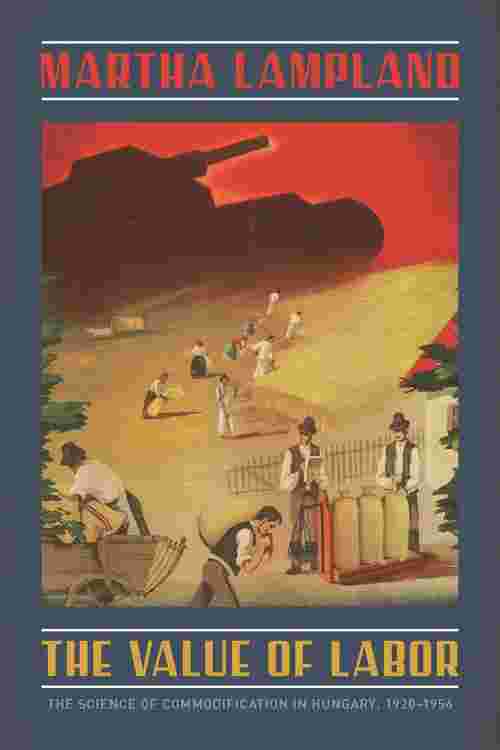 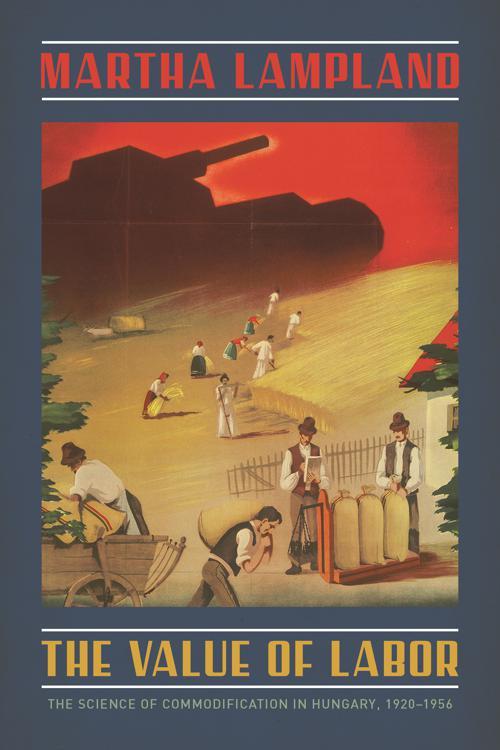 The Value of Labor

The Value of Labor

The Science of Commodification in Hungary, 1920-1956
Martha Lampland
Book details
Table of contents

At the heart of today's fierce political anger over income inequality is a feature of capitalism that Karl Marx famously obsessed over: the commodification of labor. Most of us think wage-labor economics is at odds with socialist thinking, but as Martha Lampland explains in this fascinating look at twentieth-century Hungary, there have been moments when such economics actually flourished under socialist regimes. Exploring the region's transition from a capitalist to a socialist system—and the economic science and practices that endured it—she sheds new light on the two most polarized ideologies of modern history.
Lampland trains her eye on the scientific claims of modern economic modeling, using Hungary's unique vantage point to show how theories, policies, and techniques for commodifying agrarian labor that were born in the capitalist era were adopted by the socialist regime as a scientifically designed wage system on cooperative farms. Paying attention to the specific historical circumstances of Hungary, she explores the ways economists and the abstract notions they traffic in can both shape and be shaped by local conditions, and she compellingly shows how labor can be commodified in the absence of a labor market. The result is a unique account of economic thought that unveils hidden but necessary continuities running through the turbulent twentieth century.