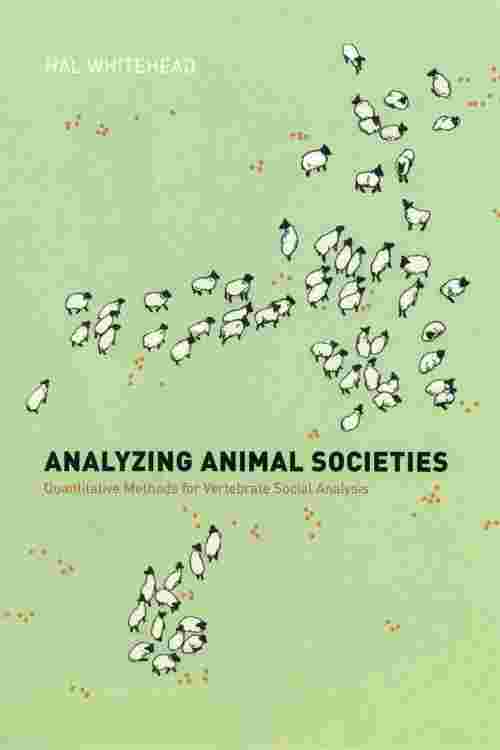 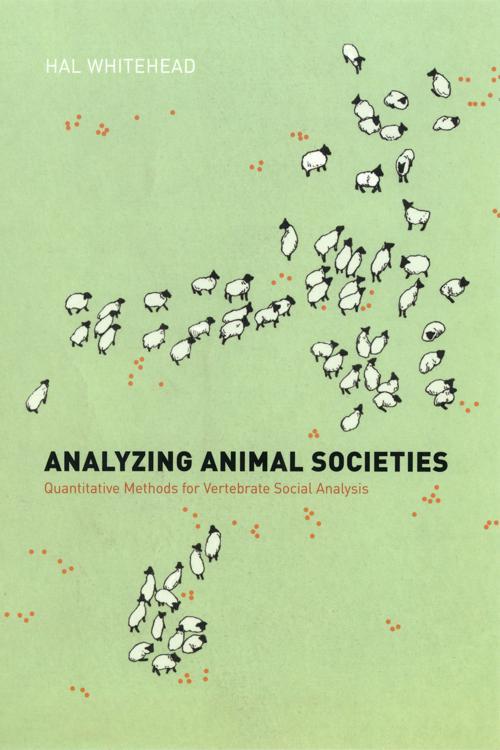 Animals lead rich social lives. They care for one another, compete for resources, and mate. Within a society, social relationships may be simple or complex and usually vary considerably, both between different groups of individuals and over time. These social systems are fundamental to biological organization, and animal societies are central to studies of behavioral and evolutionary biology.But how do we study animal societies? How do we take observations of animals fighting, grooming, or forming groups and produce a realistic description or model of their societies? Analyzing Animal Societies presents a conceptual framework for analyzing social behavior and demonstrates how to put this framework into practice by collecting suitable data on the interactions and associations of individuals so that relationships can be described, and, from these, models can be derived. In addition to presenting the tools, Hal Whitehead illustrates their applicability using a wide range of real data on a variety of animal species—from bats and chimps to dolphins and birds. The techniques that Whitehead describes will be profitably adopted by scientists working with primates, cetaceans, birds, and ungulates, but the tools can be used to study societies of invertebrates, amphibians, and even humans. Analyzing Animal Societies will become a standard reference for those studying vertebrate social behavior and will give to these studies the kind of quality standard already in use in other areas of the life sciences.