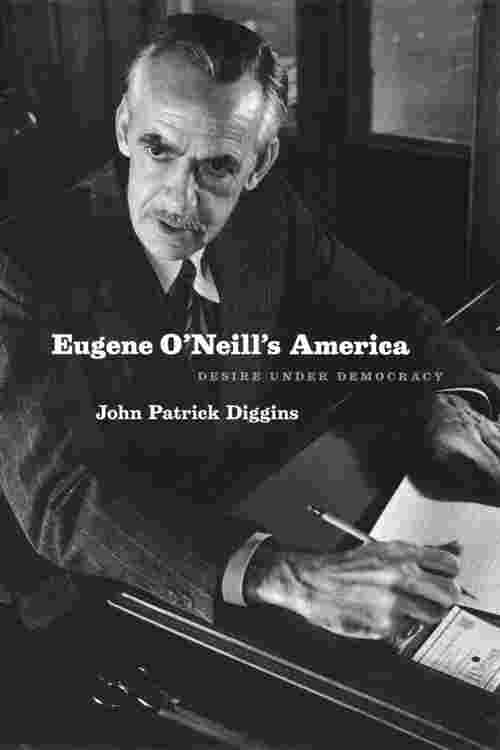 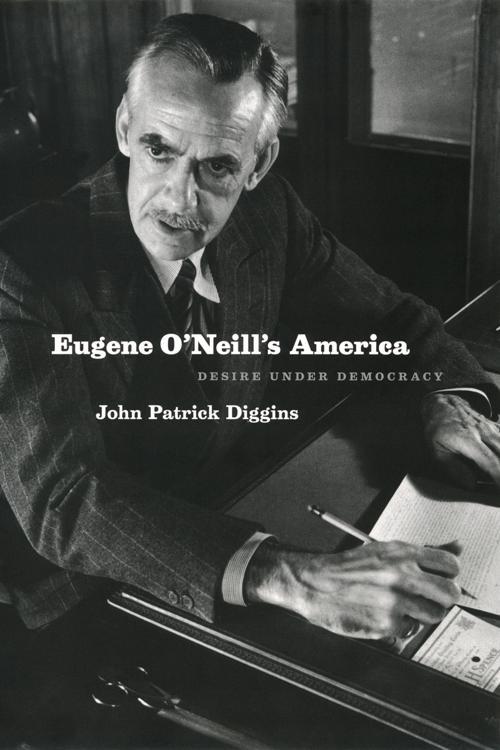 In the face of seemingly relentless American optimism, Eugene O'Neill's plays reveal an America many would like to ignore, a place of seething resentments, aching desires, and family tragedy, where failure and disappointment are the norm and the American dream a chimera. Though derided by critics during his lifetime, his works resonated with audiences, won him the Nobel Prize and four Pulitzer, and continue to grip theatergoers today. Now noted historian John Patrick Diggins offers a masterly biography that both traces O'Neill's tumultuous life and explains the forceful ideas that form the heart of his unflinching works.Diggins paints a richly detailed portrait of the playwright's life, from his Irish roots and his early years at sea to his relationships with his troubled mother and brother. Here we see O'Neill as a young Greenwich Village radical, a ravenous autodidact who attempted to understand the disjunction between the sunny public face of American life and the rage that he knew was simmering beneath. According to Diggins, O'Neill mined this disjunction like no other American writer. His characters burn with longing for an idealized future composed of equal parts material success and individual freedom, but repeatedly they fall back to earth, pulled by the tendrils of family and the insatiability of desire. Drawing on thinkers from Emerson to Nietzsche, O'Neill viewed this endlessly frustrated desire as the problematic core of American democracy, simultaneously driving and undermining American ideals of progress, success, and individual freedom.Melding a penetrating assessment of O'Neill's works and thought with a sensitive re-creation of his life, Eugene O'Neill's America offers a striking new view of America's greatest playwright—and a new picture of American democracy itself.