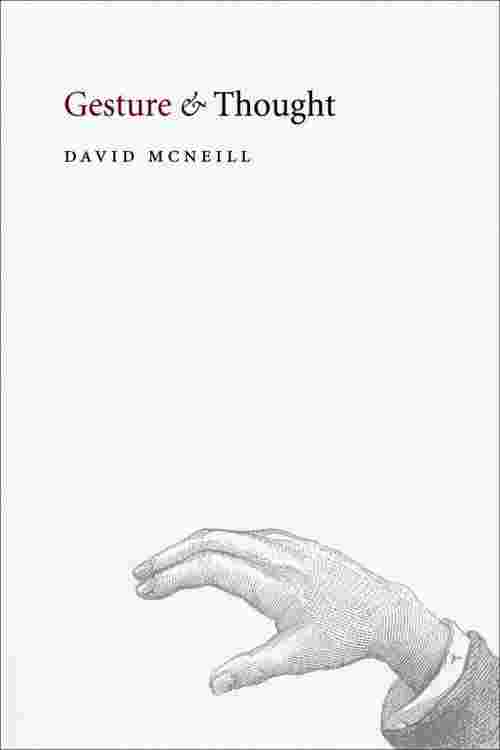 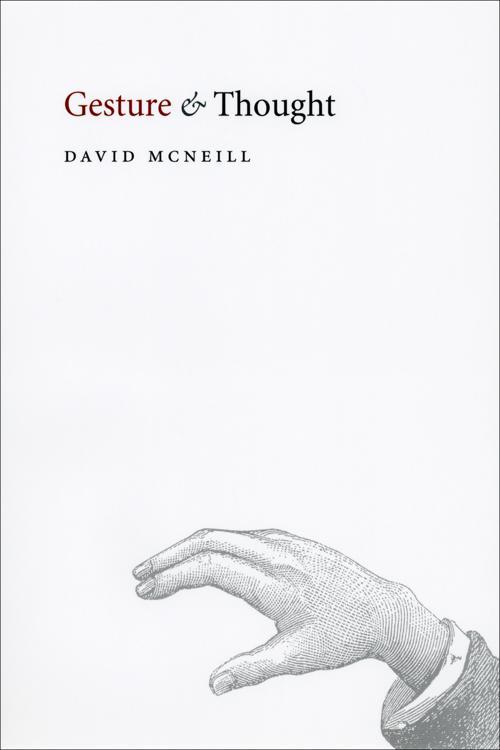 Gesturing is such an integral yet unconscious part of communication that we are mostly oblivious to it. But if you observe anyone in conversation, you are likely to see his or her fingers, hands, and arms in some form of spontaneous motion. Why? David McNeill, a pioneer in the ongoing study of the relationship between gesture and language, set about answering this question over twenty-five years ago. In Gesture and Thought he brings together years of this research, arguing that gesturing, an act which has been popularly understood as an accessory to speech, is actually a dialectical component of language.
Gesture and Thought expands on McNeill's acclaimed classic Hand and Mind. While that earlier work demonstrated what gestures reveal about thought, here gestures are shown to be active participants in both speaking and thinking. Expanding on an approach introduced by Lev Vygotsky in the 1930s, McNeill posits that gestures are key ingredients in an "imagery-language dialectic" that fuels both speech and thought. Gestures are both the "imagery" and components of "language." The smallest element of this dialectic is the "growth point," a snapshotof an utterance at its beginning psychological stage. Utilizing several innovative experiments he created and administered with subjects spanning several different age, gender, and language groups, McNeill shows how growth points organize themselves into utterances and extend to discourse at the moment of speaking.
An ambitious project in the ongoing study of the relationship of human communication and thought, Gesture and Thought is a work of such consequence that it will influence all subsequent theory on the subject.