📖[PDF] A Neighborhood That Never Changes by Japonica Brown-Saracino | Perlego 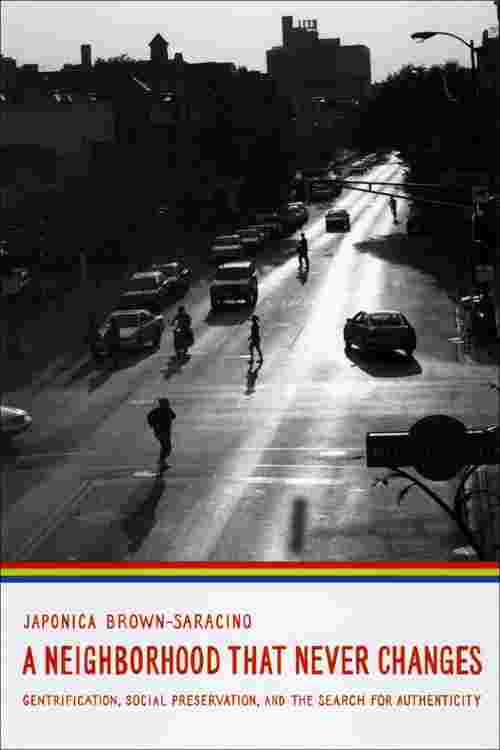 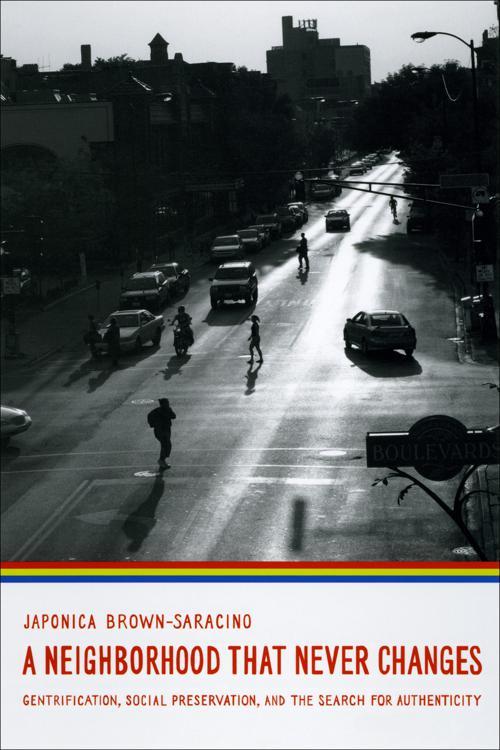 Newcomers to older neighborhoods are usually perceived as destructive, tearing down everything that made the place special and attractive. But as A Neighborhood That Never Changes demonstrates, many gentrifiers seek to preserve the authentic local flavor of their new homes, rather than ruthlessly remake them. Drawing on ethnographic research in four distinct communities—the Chicago neighborhoods of Andersonville and Argyle and the New England towns of Provincetown and Dresden—Japonica Brown-Saracino paints a colorful portrait of how residents new and old, from wealthy gay homeowners to Portuguese fishermen, think about gentrification.

The new breed of gentrifiers, Brown-Saracino finds, exhibits an acute self-consciousness about their role in the process and works to minimize gentrification's risks for certain longtime residents. In an era of rapid change, they cherish the unique and fragile, whether a dilapidated house, a two-hundred-year-old landscape, or the presence of people deeply rooted in the place they live. Contesting many long-standing assumptions about gentrification, Brown-Saracino's absorbing study reveals the unexpected ways beliefs about authenticity, place, and change play out in the social, political, and economic lives of very different neighborhoods.