[PDF] Foucault and the Iranian Revolution Gender and the Seductions of Islamism by Janet Afary, Kevin B. Anderson | Perlego 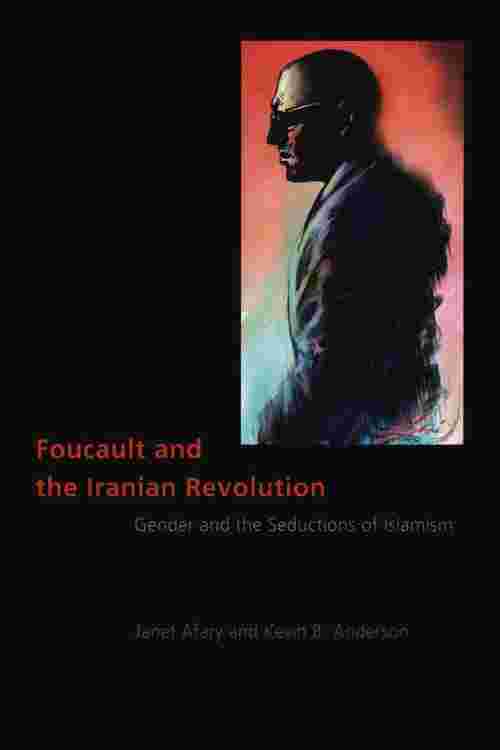 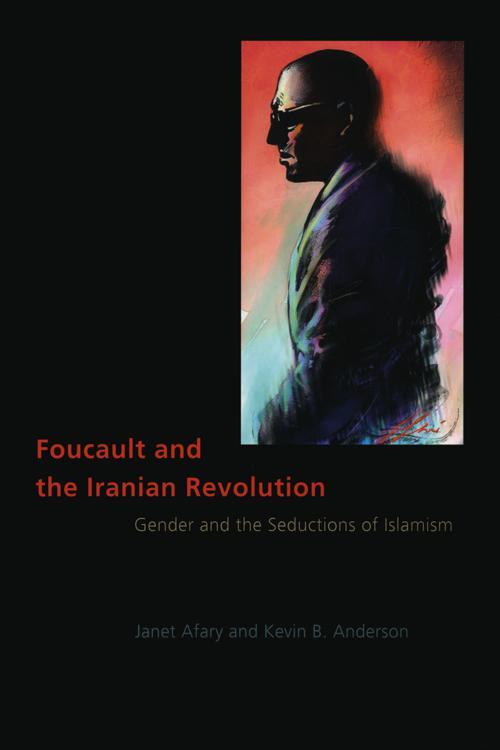 Foucault and the Iranian Revolution

Foucault and the Iranian Revolution

Gender and the Seductions of Islamism
Janet Afary, Kevin B. Anderson
Book details
Table of contents

In 1978, as the protests against the Shah of Iran reached their zenith, philosopher Michel Foucault was working as a special correspondent for Corriere della Sera and le Nouvel Observateur. During his little-known stint as a journalist, Foucault traveled to Iran, met with leaders like Ayatollah Khomeini, and wrote a series of articles on the revolution. Foucault and the Iranian Revolution is the first book-length analysis of these essays on Iran, the majority of which have never before appeared in English. Accompanying the analysis are annotated translations of the Iran writings in their entirety and the at times blistering responses from such contemporaneous critics as Middle East scholar Maxime Rodinson as well as comments on the revolution by feminist philosopher Simone de Beauvoir.In this important and controversial account, Janet Afary and Kevin B. Anderson illuminate Foucault's support of the Islamist movement. They also show how Foucault's experiences in Iran contributed to a turning point in his thought, influencing his ideas on the Enlightenment, homosexuality, and his search for political spirituality. Foucault and the Iranian Revolution informs current discussion on the divisions that have reemerged among Western intellectuals over the response to radical Islamism after September 11. Foucault's provocative writings are thus essential for understanding the history and the future of the West's relationship with Iran and, more generally, to political Islam. In their examination of these journalistic pieces, Afary and Anderson offer a surprising glimpse into the mind of a celebrated thinker.