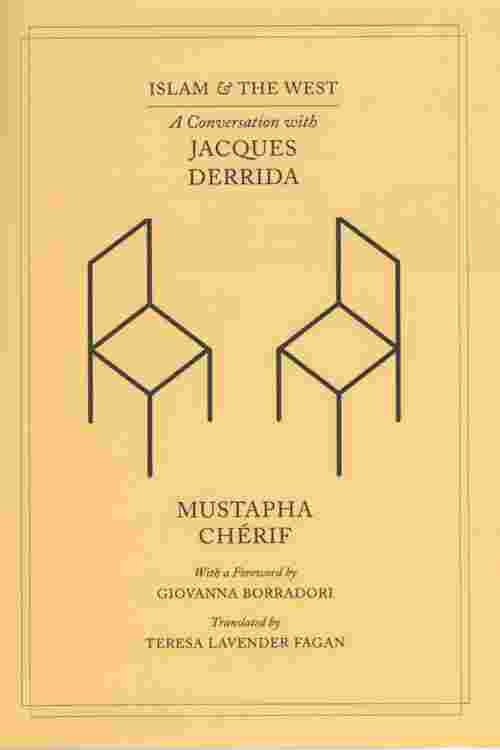 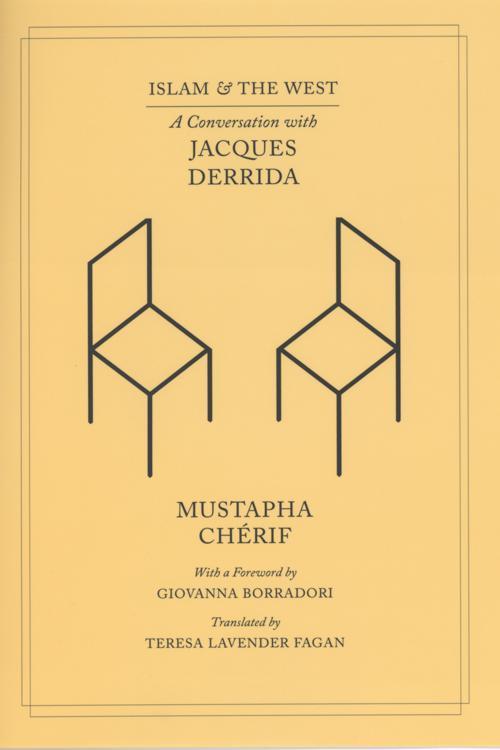 Islam and the West

Islam and the West

In the spring of 2003, Jacques Derrida sat down for a public debate in Paris with Algerian intellectual Mustapha Chérif. The eminent philosopher arrived at the event directly from the hospital where he had just been diagnosed with pancreatic cancer, the illness that would take his life just over a year later. That he still participated in the exchange testifies to the magnitude of the subject at hand: the increasingly distressed relationship between Islam and the West, and the questions of freedom, justice, and democracy that surround it. As Chérif relates in this account of their dialogue, the topic of Islam held special resonance for Derrida—perhaps it is to be expected that near the end of his life his thoughts would return to Algeria, the country where he was born in 1930. Indeed, these roots served as the impetus for theirconversation, whichfirst centers on the ways in which Derrida's Algerian-Jewish identity has shaped his thinking. From there, the two men move to broader questions of secularism and democracy; to politics and religion and how the former manipulates the latter; and to the parallels between xenophobia in the West and fanaticism among Islamists. Ultimately, the discussion is an attempt to tear down the notion that Islam and the West are two civilizations locked in a bitter struggle for supremacy and to reconsider them as the two shores of the Mediterranean—two halves of the same geographical, religious, and cultural sphere. Islam and the West is a crucial opportunity to further our understanding of Derrida's views on the key political and religious divisions of our time and an often moving testament to the power of friendship and solidarity to surmount them.