[PDF] The Birth of Head Start Preschool Education Policies in the Kennedy and Johnson Administrations by Maris A. Vinovskis | Perlego 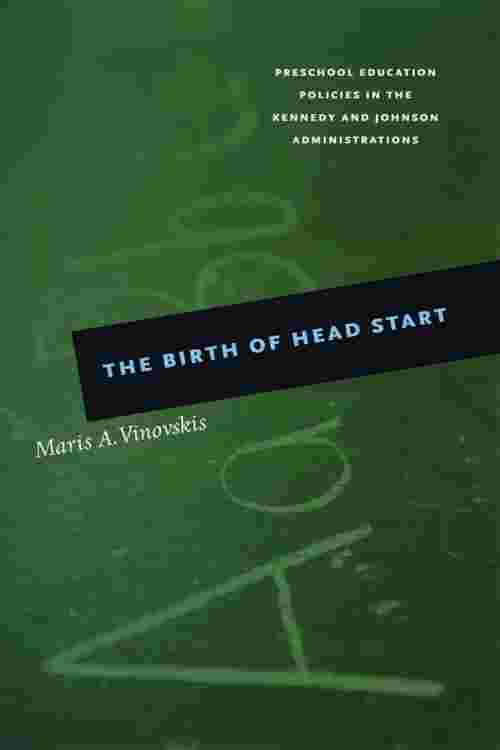 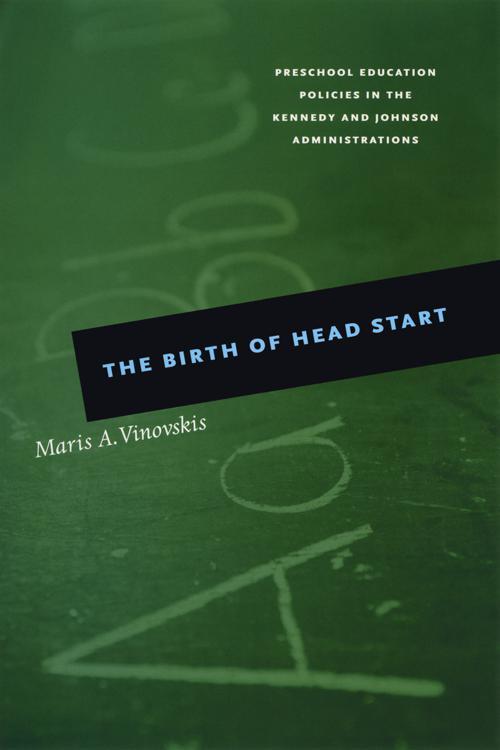 The Birth of Head Start

The Birth of Head Start

One of the most popular and enduring legacies of President Lyndon B. Johnson's Great Society programs, Project Head Start continues to support young children of low-income families-close to one million annually-by providing a range of developmental and educational services. Yet as Head Start reaches its fortieth anniversary, debates over the function and scope of this federal program persist. Although the program's importance is unquestioned across party lines, the direction of its future—whether toward a greater focus on school readiness and literacy or the continuation of a holistic approach-remains a point of contention.Policymakers proposing to reform Head Start often invoke its origins to justify their position, but until now no comprehensive political history of the program has existed. Maris A. Vinovskis here provides an in-depth look at the nation's largest and best known—yet politically challenged—early education program. The Birth of Head Start sets the record straight on the program's intended aims, documenting key decisions made during its formative years. While previous accounts of Head Start have neglected the contributions of important participants such as federal education officials and members of Congress, Vinovskis's history is the first to consider the relationship between politics and policymaking and how this interaction has shaped the program. This thorough and incisive book will be essential for policymakers and legislators interested in prekindergarten education and will inform future discussions on early intervention services for disadvantaged children.