[PDF] "The Voice of Egypt" Umm Kulthum, Arabic Song, and Egyptian Society in the Twentieth Century by Virginia Danielson | Perlego 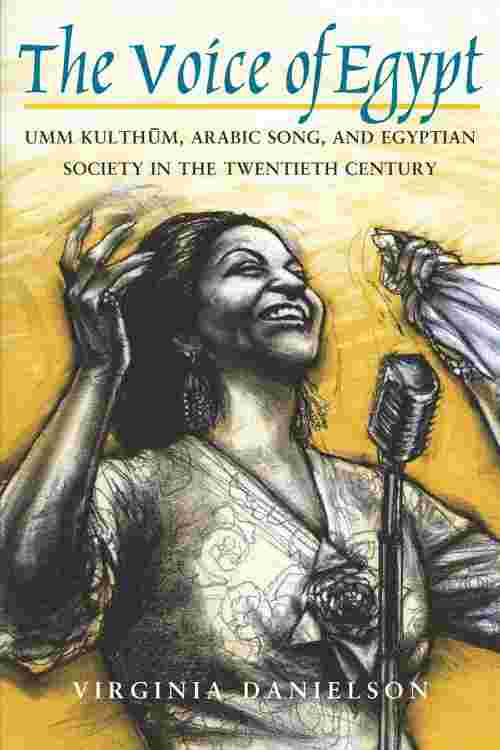 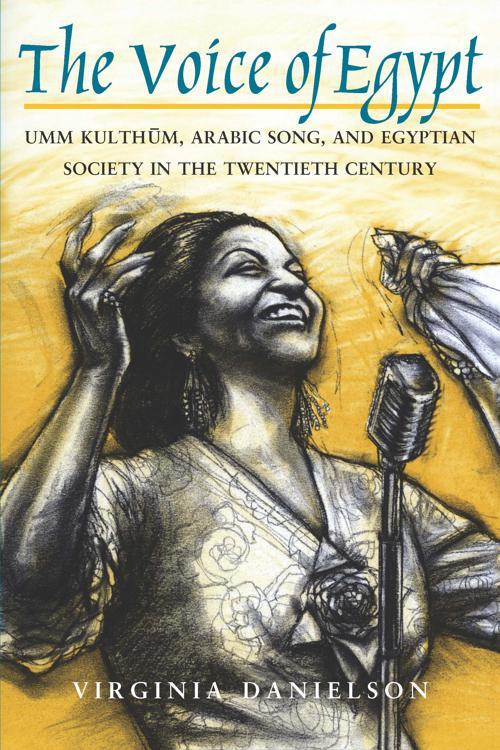 "The Voice of Egypt"

"The Voice of Egypt"

Umm Kulthum, the "voice of Egypt," was the most celebrated musical performer of the century in the Arab world. More than twenty years after her death, her devoted audience, drawn from all strata of Arab society, still numbers in the millions. Thanks to her skillful and pioneering use of mass media, her songs still permeate the international airwaves. In the first English-language biography of Umm Kulthum, Virginia Danielson chronicles the life of a major musical figure and the confluence of artistry, society, and creativity that characterized her remarkable career.Danielson examines the careful construction of Umm Kulthum's phenomenal popularity and success in a society that discouraged women from public performance. From childhood, her mentors honed her exceptional abilities to accord with Arab and Muslim practice, and as her stature grew, she remained attentive to her audience and the public reception of her work. Ultimately, she created from local precendents and traditions her own unique idiom and developed original song styles from both populist and neo-classical inspirations. These were enthusiastically received, heralded as crowning examples of a new, yet authentically Arab-Egyptian, culture. Danielson shows how Umm Kulthum's music and public personality helped form popular culture and contributed to the broader artistic, societal, and political forces that surrounded her.This richly descriptive account joins biography with social theory to explore the impact of the individual virtuoso on both music and society at large while telling the compelling story of one of the most famous musicians of all time."She is born again every morning in the heart of 120 million beings. In the East a day without Umm Kulthum would have no color."—Omar Sharif